July 7 brought exuberant celebration this afternoon as England made it through to the semi finals of the World Cup. 13 years ago today, there was fear, there was anguish, there was terror as London bombings, Britain’s deadliest terrorist incident since the 1988 bombing of Pan Am Flight 103 over Lockerbie, Scotland, and the country’s first Islamist suicide attack claimed the lives of 52 people, leaving a further 700 injured and traumatised.

A whole nation was traumatised. We never thought even four years after 9/11 a terror attack on a such a huge scale could strike the UK. I remember it was a week day. I was still a teacher in those days. I recall the news spreading across the school – at a time only a handful of students had mobile phones – and the head teacher asking us to gather the students in the sports hall to ensure there was no panic.

Students were told their families would be contacted and those who had parents working in London would be kept back with the teachers until they could be picked up. While nowhere near the scale of the 9/11 attacks which changed the course of the world, 7/7 was a memorable day. 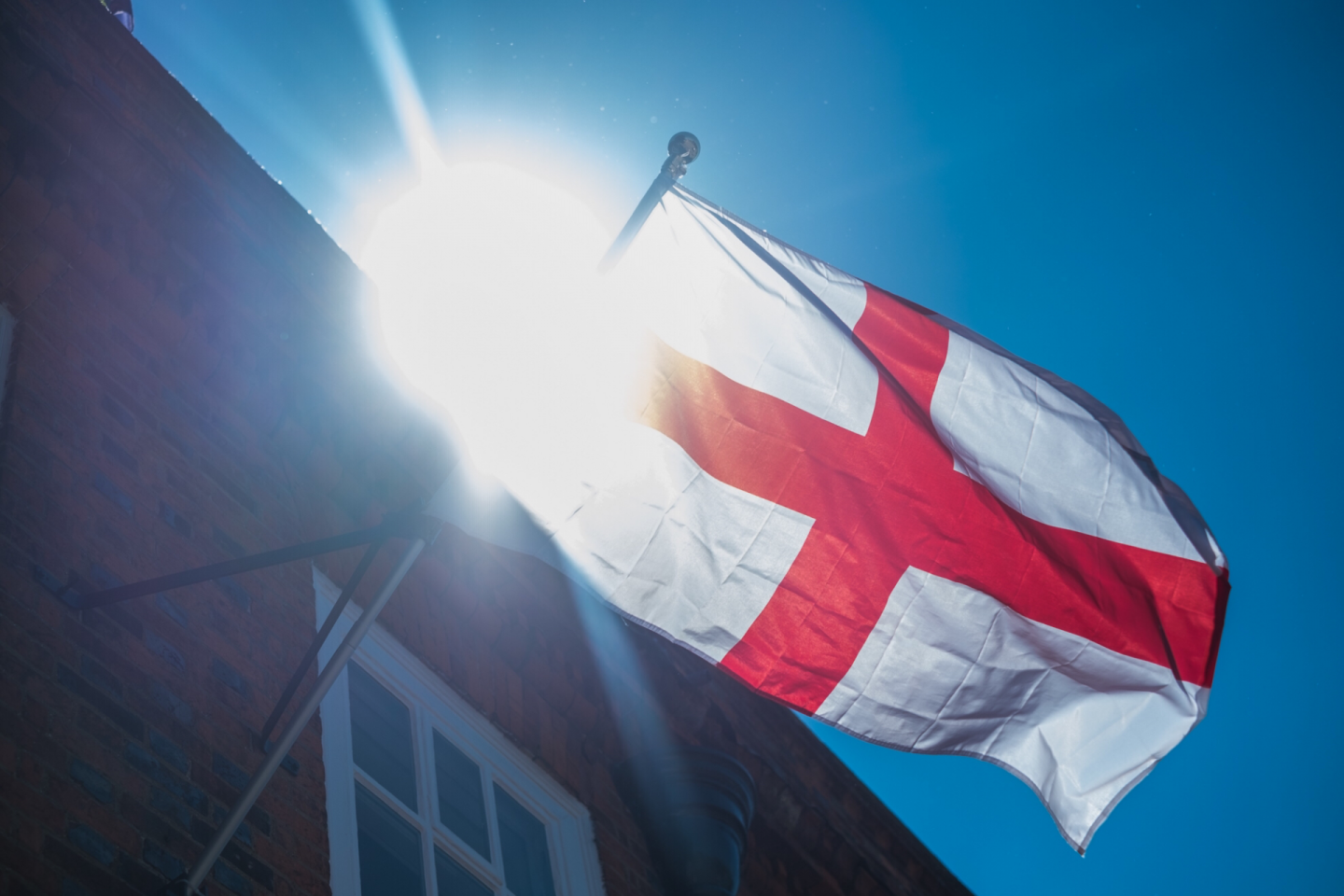 Another memorable 7/7 – yet this time bringing joy to the nation. A personally memorable one for me as a freshly minted British citizen who woke up this morning and announced to Mr O that “England had better win, seeing as Turkey is failing miserably on all fronts, I sure could do with some nationalistic pride.”

Only three days ago, after 19 years, five visa renewals, one permanent residence and over £1,500 later, I was finally given the privilege of British citizenship. And the myriad of emotions one feels at the end of a long and sometimes arduous journey took me to the yellowing pages of my 2005 diary (again before the age of blogs!) to dig out this open letter written on 1 August 2005. Here I share my resentment with Britain’s lax treatment of would-be terrorists.

He was jailed in 1996 for five years for his role in teenage gang muggings in Welwyn Garden City and Stevenage. He is said to have turned to radical Islam in a number of young offenders institutions where he served two and a half year.

The 24-year-old suspect of the attempted Warren Street tube bombing. A Somali who arrived in Britain in 1992 at the age of 11 with his older sister and her husband. He spent the next seven years in several foster homes and was assisted in finding a property under a ‘leaving care’ scheme operated by social services. At the age of 18, he was given a one-bedroom flat the rent for which – £75 a week – was paid for by Enfield Council.

The other bomb suspect whose image was captured on CCTV camera at Westbourne Park tube station. The Somali-born Londoner was said to be a naturalised British citizen according to the Italian authorities after he was captured in Rome on 29 July. Home Office has not yet revealed his immigration status.

Bilen arrived in Britain in 1999 to commence her MA degree at Royal Holloway College, University of London. Upon graduation, she carried on making UK higher education sector £8,000 richer a year by going on to do a PhD. Soon after she quit her part-time job to start a full-time career in teaching after arduous efforts to obtain a work permit to be eligible for work in the UK.

She has been teaching – ironically – English to your children, to our children, to British children. For the last two years now, on her work permit, she has strived to teach British kids their own language, their own literature, their own cultural heritage. She has put her personal studies on hold to give her best, has been working on a measly salary, has been paying her tax – the tax the UK government has been putting to good use by sustaining suicide bombers, teenage thugs and lazy, bone-idle slobs.

She has been a law-abiding citizen who has deployed her skills and education to serve the British education system and still has a long way to go to prove she can qualify as a citizen – a true British citizen.

The sad irony in all this is that Sinem Bilen would surely have found it a whole lot easier to find acceptance in a society which she completely accepts, embraces and honours if she had confidently sashayed through immigration to claim asylum, had a passport literally thrown at her by all too eager authorities who would not only have made her a British citizen but would have also paid for her sustenance not only before but even after her asylum request.

She would have pursued a life in whichever direction she wanted with the means and security provided to her by the British government. She could have even denied all the democratic values giving her the freedom of speech to incite violence and hatred against a country which had doors wide open for her.

I do not claim that all asylum claims are bogus, but maybe it is now time that the British government finally reassesses its priorities, eliminates bogus claims, reconsider citizenship criteria.

It is not your refugee status that should guarantee free and easy access to a much coveted British passport or indefinite leave to remain; it is whether one is willing to be part of this country, nation, fully embracing its culture, values, principles to abide by the laws and cherish the democracy and freedom provided by this great nation.

Please select an optin from widget.