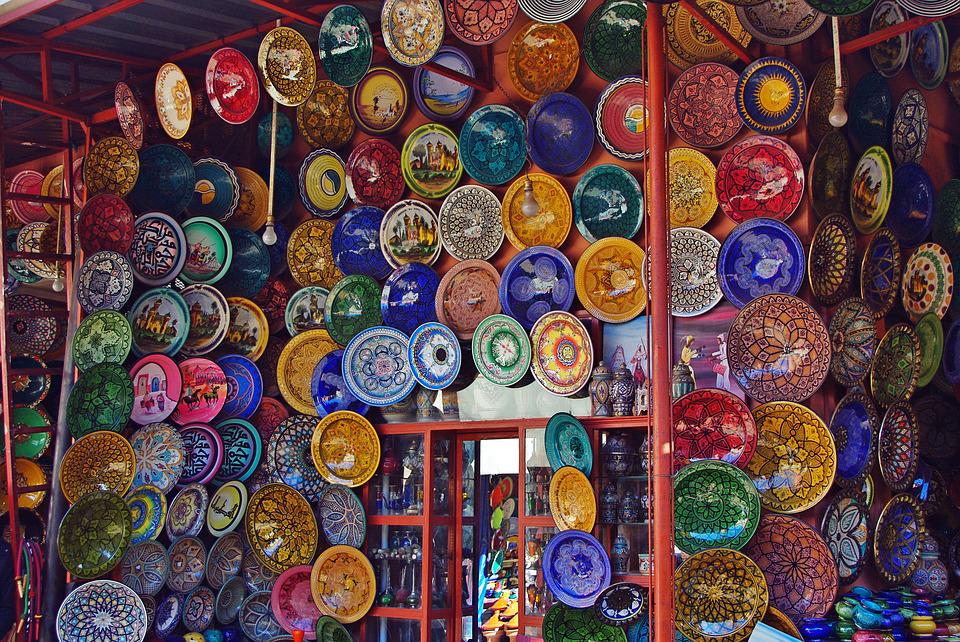 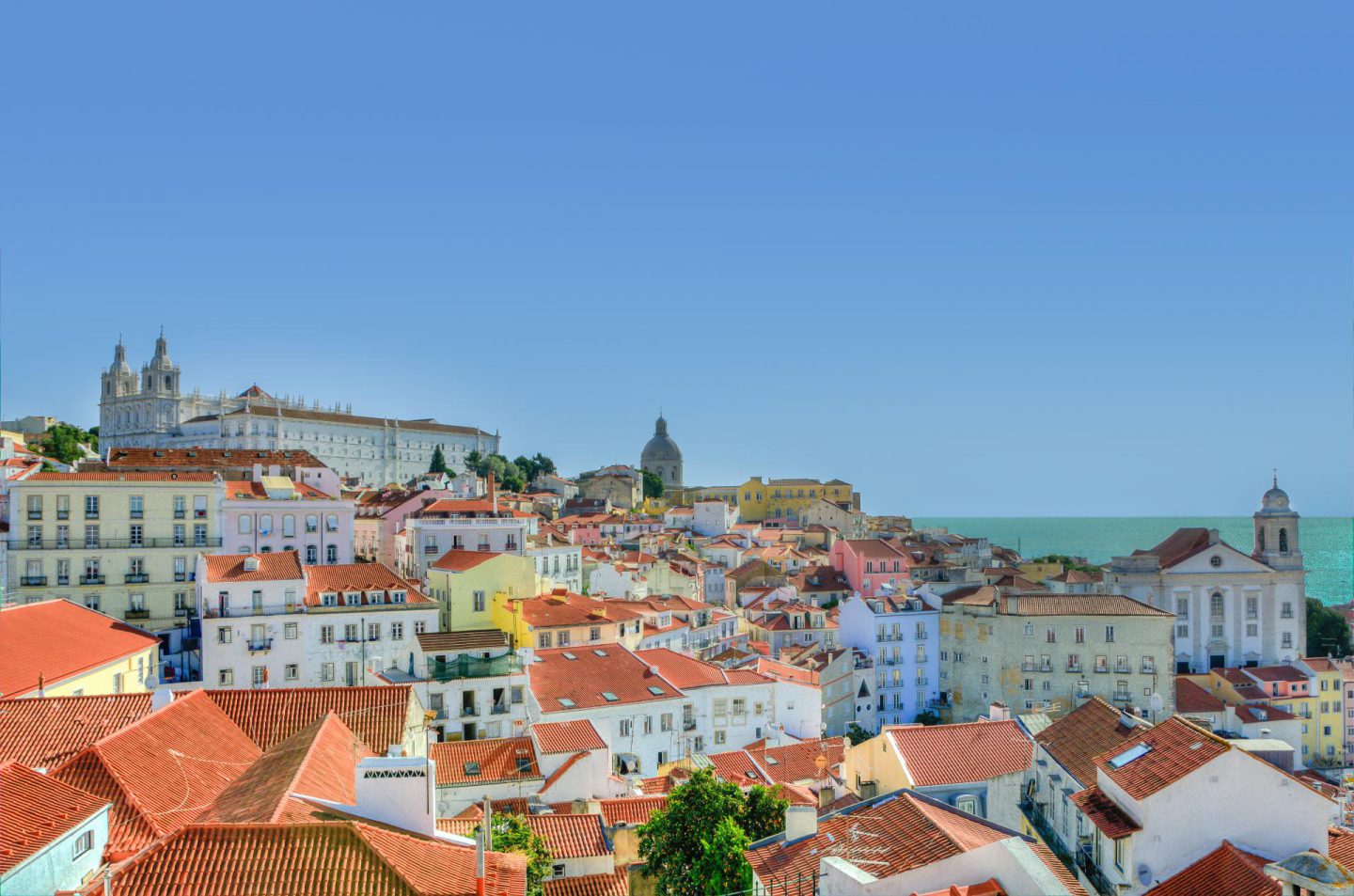 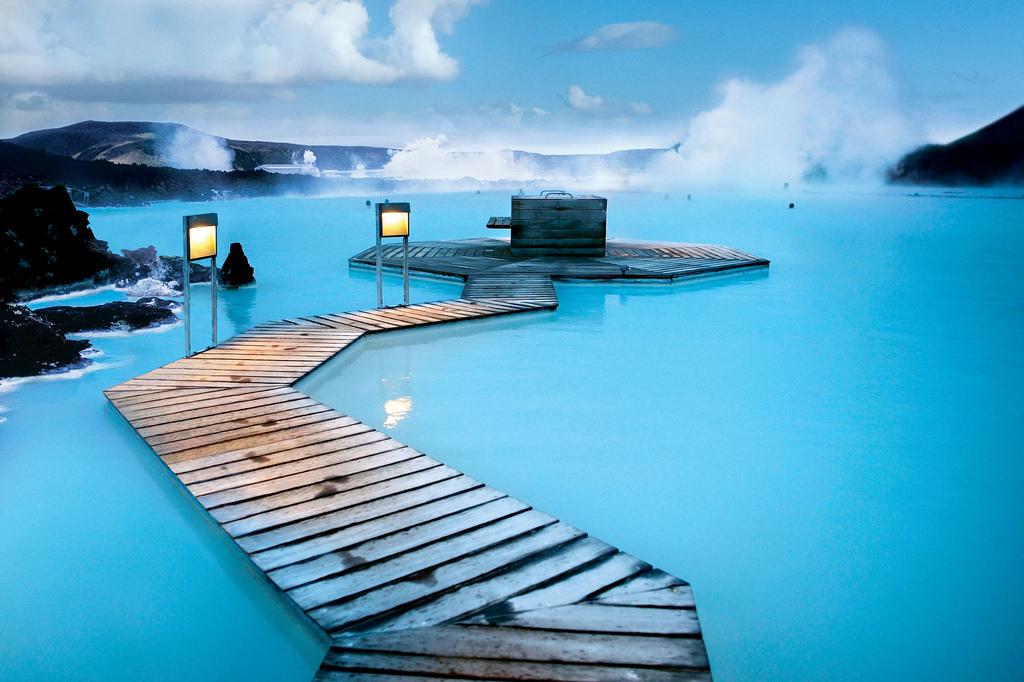 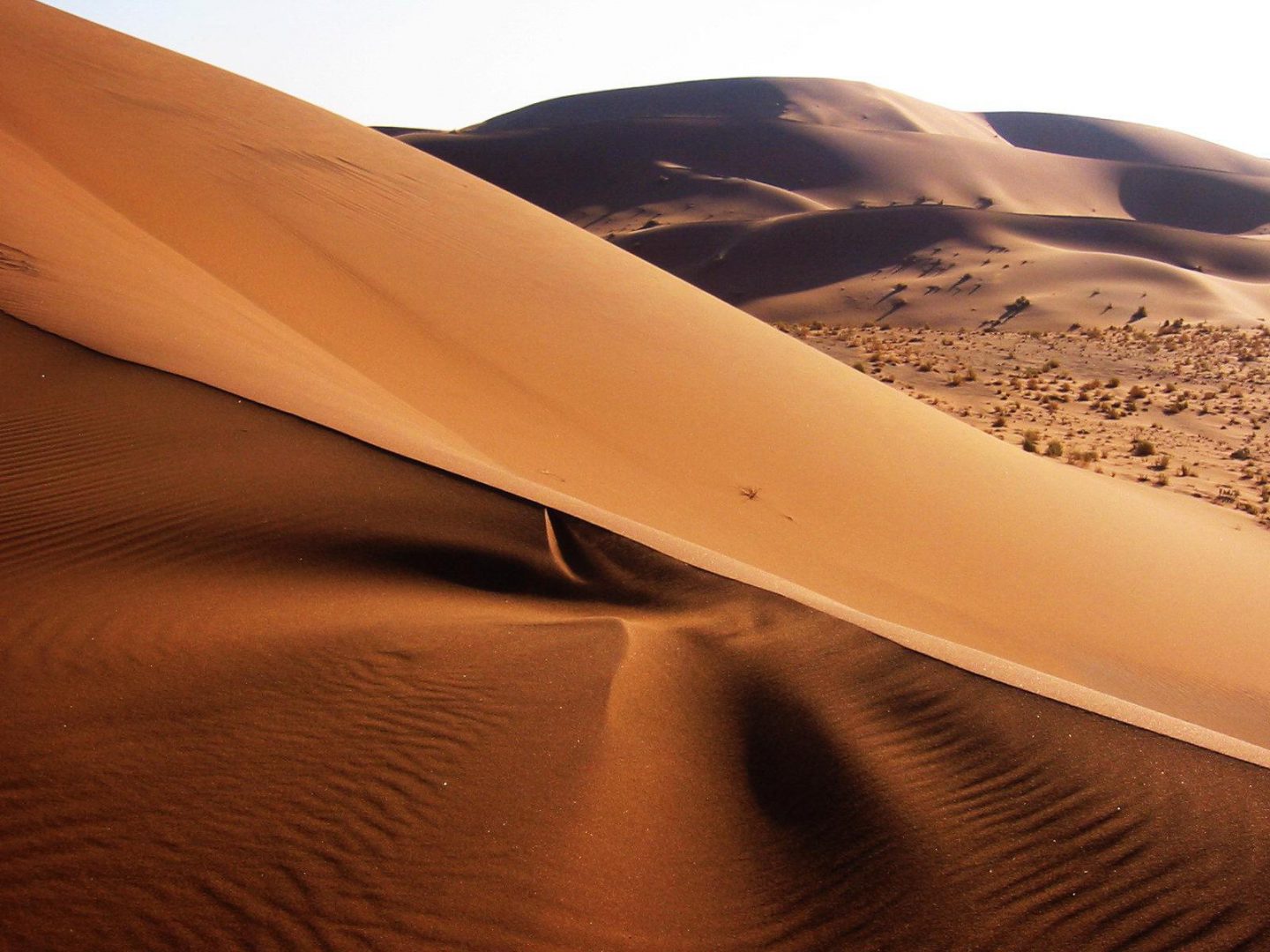 Can I just say I joked about this on my vlog just nine days ago? #Southend If anyone's wondering, I haven't joined… https://t.co/CoQUdxsa7e
h J R
@sonabanjo