Have you ever felt like you’re a fake? Or that you’ve got a table at the seat by fluke? As women, we often question or skills and the positions of influence those skills have got us. We second guess our ability, we question our achievements, in the end we beat ourselves down. This is called the ‘imposter syndrome’ –  a psychological pattern in which one doubts one’s accomplishments and has a persistent internalised fear of being exposed as a “fraud”.

A brand-new survey has unearthed the shocking lack of confidence among female CEO’s, company founders, and senior employees.

The survey, distributed by the leading trading company IG, adds to their existing research on the gender and diversity pay gap among FTSE 100 companies, and the barriers women face in leadership roles.

Respondents of the survey were asked various questions, one of which being whether they had ever experienced the symptoms of ‘Imposter Syndrome’ after being provided with an official definition.

More than four in five (87%) confirmed they had experienced the symptoms of Imposter Syndrome, which isn’t surprising given that 81% reported being the victim of gender-based discrimination in the workplace. In addition to this, 70% believe they are not taken as seriously by bosses in comparison to their male counterparts.

IG spoke to Dr. Andrea Utley from the University of Leeds to explore what practical steps can be taken to remedy Imposter Syndrome and low confidence among successful businesswomen.

What is Imposter Syndrome?

Imposter syndrome is a psychological term that refers to a pattern of behaviour where individuals have doubts about their ability and constantly fear that they are a fraud.

A large proportion of people experience Imposter Syndrome (research indicates that in 2019 across the world the figure was 72 to 92 %), and it is more often reported in underrepresented populations such as women and people of colour.

Imposter syndrome causes self-doubt, dips in confidence, and has a negative impact on individual and group performance.

The causes are complex, deep-rooted, and representative of cultural and societal values that have a narrow definition of normal, are biased towards dominate groups, and show stereotypical views of ability.

Why do women suffer more with imposter syndrome than men?

Working practices tend to reinforce the above – for example, the gender pay gap sends a message that men are valued more than woman. There is also a tendency for those experiencing ‘Imposter Syndrome’ to put their success down to luck or good timing rather than skill or hard work.

Women tend to do this more than men, as women and underrepresented groups are more likely to be questioned regularly by others (‘Are you sure that is right?’), with negative assumptions made about their abilities (‘It’s very technical – maybe we should ask Tom?’), which subsequently limits the roles they are given and lowers their confidence.

What practical advice can be given to individuals lacking confidence, and what can management do to support?

What is the impact on businesses who have more confident female staff?

By reducing the numbers of people who experience Imposter Syndrome, we strengthen the talent pool and grow the potential of businesses and develop individuals to their full potential. 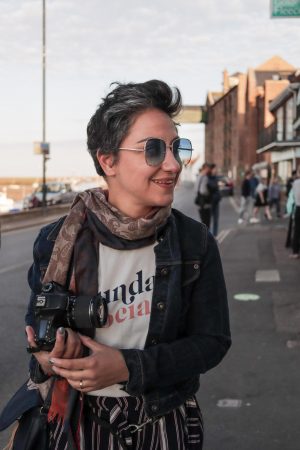 @GillPrincePhoto @matt_goodrum @scenesfromMK Ah the 'locals' tour is always the better one in any case! Glad you enjoyed my hometown 😊
h J R
@sonabanjo

@matt_goodrum @GillPrincePhoto @scenesfromMK Thank you. Once it's safe to travel again, I'd highly recommend a trip there. Even a long weekend gives you a glimpse of this gorgeous city. Oh, yes, Istanbul is definitely a she! 😊
h J R
@sonabanjo

My sincere apologies to @GillPrincePhoto @matt_goodrum @scenesfromMK but when it comes to #citylove Istanbul always trumps Milton Keynes - you can take the girl out of Istanbul... https://t.co/A5R4p475d6 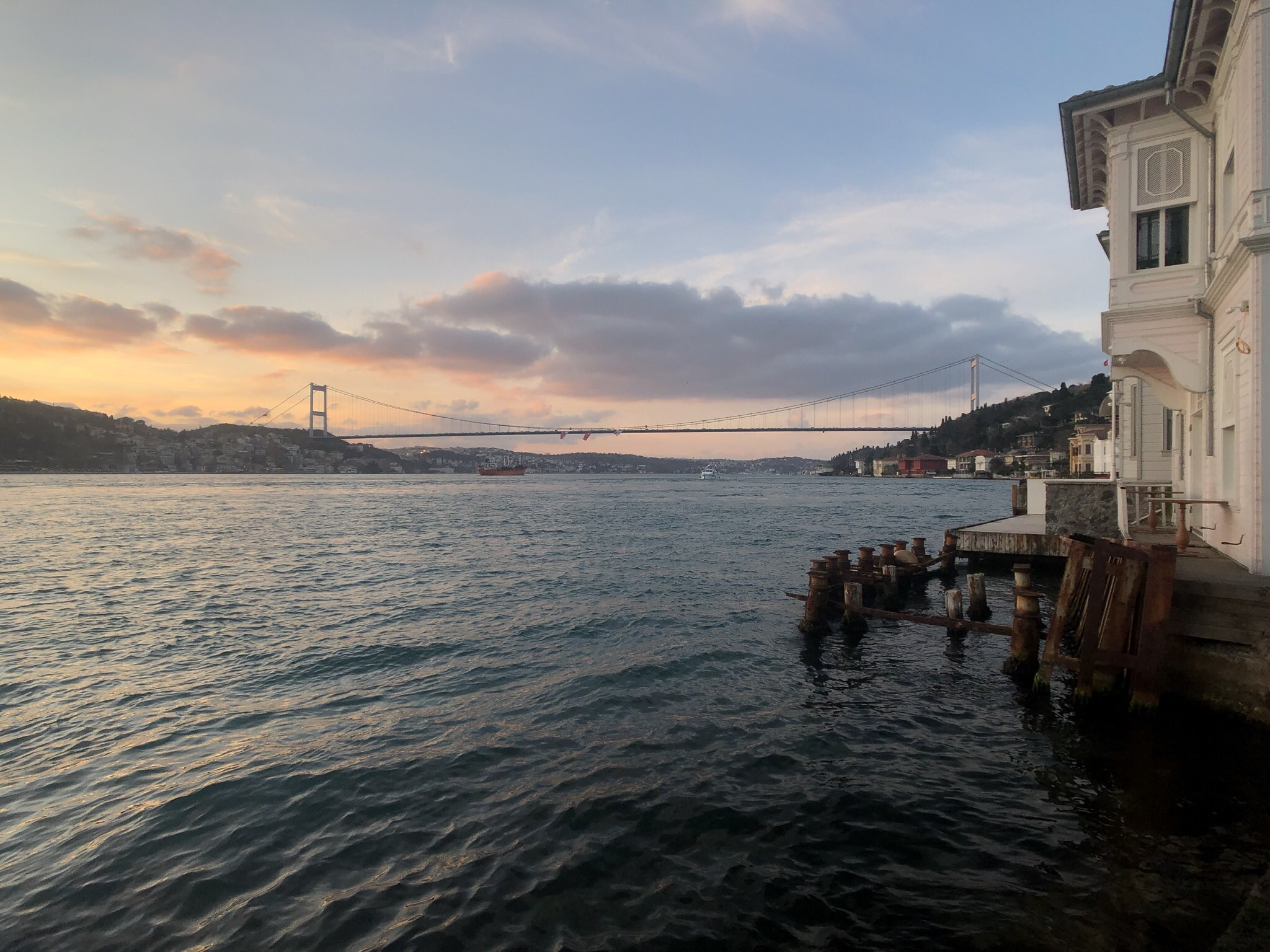 How well does @mayor_anderson sum up the feelings of many about this Christmas : “We shouldn’t just be thinking about this Christmas, but next Christmas and the one after that. We’re getting close to a vaccine. We just have to stay safe until then.” https://t.co/mxiR6pWi2c
h J R
@sonabanjo

I'm inspired by Esther Walker's article 16 Tiny Things that are Making me Happy in yesterday's @thetimes One of her is the first cup of tea of the day. Mine is the first cup of coffee. In a ceramic cup to keep it hot for as long as possibly. Bliss! https://t.co/58WthfPDba
h J R
Please select an optin from widget.