This is London indeed. The very London, from the grubby back streets of Bethnal Green to the Insta-famous landscaped pavements of Chelsea and Mayfair to the Manor House main streets ever-lit with with neon signs of 24-hour Turkish grocery shops. The London sizzling in July in the rare summer heat, gunmetal in autumns of endless drizzle. 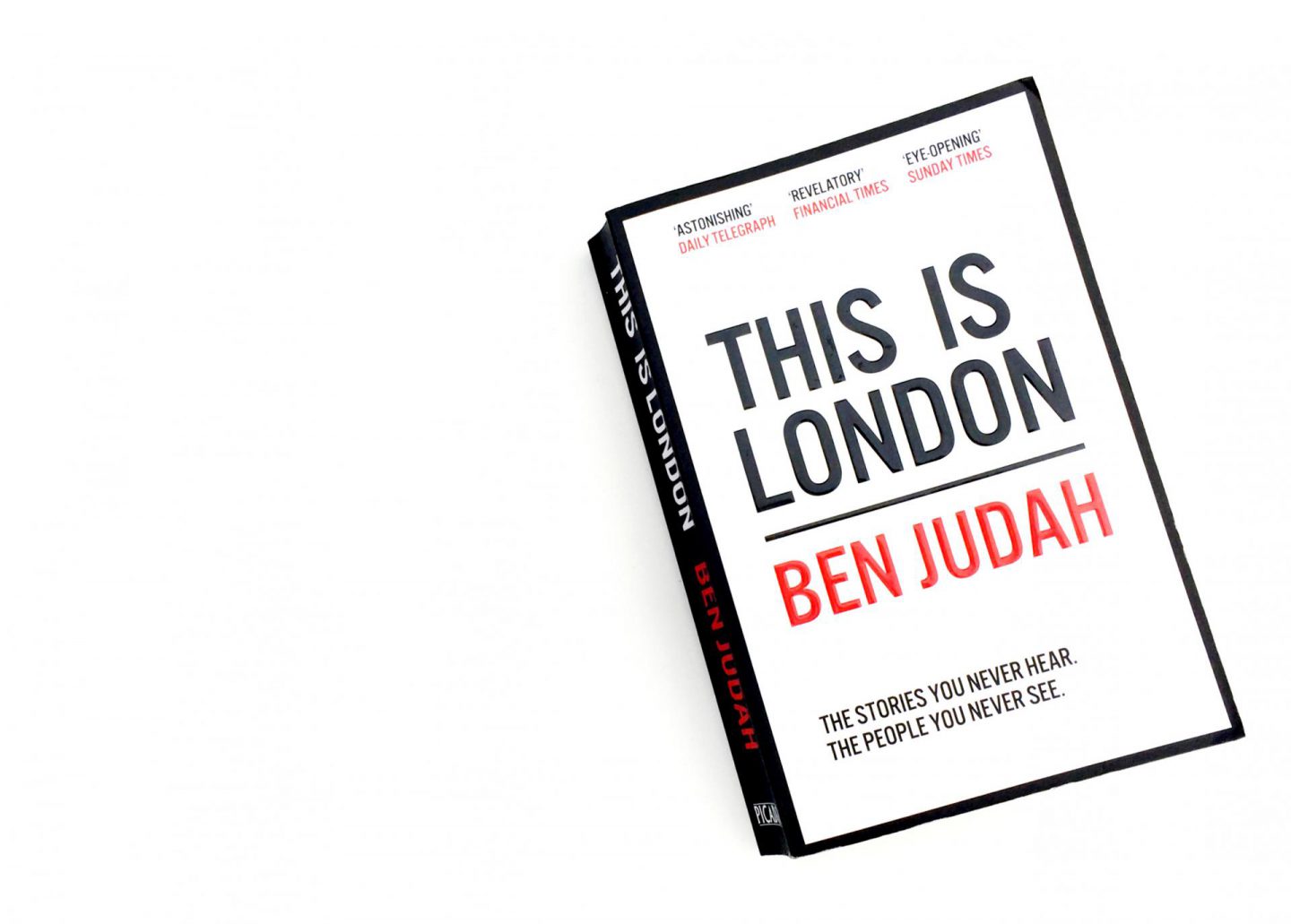 This is the London I left behind 13 years ago, where an anonymous tramp in a leather coat trying to push weed outside Camden tube station, where an anonymous Jamaican guy bleeding on to the pavement at Finsbury Park while an Indian shopkeeper warned passersby to stay away, where a random Somalian guy grabbed a friend’s double D boobs because he could, where anonymous Turkish men would bring their stacks of kebab smelling pounds from their crotch for bank transfers to faraway villages in eastern Turkey, where Nigerian playboys could fly into town for the weekend burning rubber on the streets of Mayfair and popping champagne into the early hours of the morning while their countrymen would ride the night bus all night, with no place to go.

This is the London I still commute to daily – seeing countless, featureless, almost invisible men and women on street corners. The man pushing is trolley of donated clothes and linen in King’s Cross, the Eastern European woman sleeping rough outside Euston Square Station, the young ethnically anonymous man with his weathered mattress taking refuge in narrow gangway on Farringdon Road.

“There is a whole illegal city in London. This is where 70 per cent of Britain’s illegal immigrants are hiding. This is a city of more than 600,000 people, making it larger than Glasgow or Edinburgh. There are more illegals in London than Indians. Almost 40 per cent of them arrived after 2001. Roughly a third are from Africa. This is the hidden city: hidden from the statistics, hidden from poverty rates, hidden fro the hunger rates,” writes Ben Judah early on in his warts-an-all whistle stop tour of this hidden city within the city.

In This is London, he then takes us through the second floor of Camberwell McDonald’s – a sort of a rogue-s gallery of illegal immigrants and crack addicts – to the underpass at Hyde Park Station, where Roma beggars huddle together to keep warm, from a butcher’s shop in Neasden, to a rat-infested doss house in Barking all the way through to the brown-purple streets of Ilford Lane lined with Polish and Latvian prostitutes.

We hear about Shafiullah’s journey from Afghanistan, Akwese’s path which meandered through the kitchens of Mayfair to the streets of Peckham where he slept rough to the underbelly of London where he now works as a cleaner for the London Underground, we listen to Moses’s lowdown on the White City gang warfare, Mukthar’s anecdotes of tormented gamblers at the betting shops of Harlesden Road, we hear of Mariana’s woeful death at the hands of a crack addict in Whitechapel.

Page after page, the invisible people of London’s hidden city become flesh and blood, with their tales of woe as they recount journeys that often began in great expectations and ended in despair on the streets of London. The very people we choose not to see, we flinch away from and look down upon become the people we cannot unsee now that Judah has allowed us a glimpse into their underground worlds.

“Astonishing”, “revelatory” and “eye-opening” are the adjectives used respectively by Daily Telegraph, Financial Times and Sunday Times about This is London, and it lives up to each and beyond.

Post-Brexit, it is also the book I suggest we place in the Christmas stockings of pro-Brexit and anti-immigration folk.