#BeforetheInternetExisted has been trending on Twitter this morning. Aside from the hilarious comments on what memes and dick pics would be like before the advent of the internet, there is also serious social commentary on what we would do to get in real life the validation that is so readily available on the internet in the form of likes and virtual thumbs up.

The trending got me thinking about how life was different in so many ways #beforetheinternetexisted. While every single generation feels that they went through the most significant changes in history, you can’t deny the fact that as Gen X we have seen the fastest transformation from using rotary phones of the ’80s to the first brick-like mobile phones, from the first home computers and dial up internet connection that got started in the time you could make yourself a cup of tea and a sandwich and would mean you couldn’t make phone calls during the time you browsed the internet, checked your Hotmail and messaged friends on MSN or ICQ to the smartphones we take for granted nowadays.

Hence, as a GenXer, it is easier for me to look beyond the jokes and see a life far simpler yet more fun before the advent of the internet and reminisce about the things we used to do in the pre-internet age.

Before the internet existed and we had to rely on Facebook, Snapchat and a host of other social media to connect to the world and slide into people’s DMs, we actually had to do ‘face time’ – not FaceTime. And believe it or not, it was a far more nourishing experience which allowed us to catch up with friends and focus on what they had to say with no distractions. 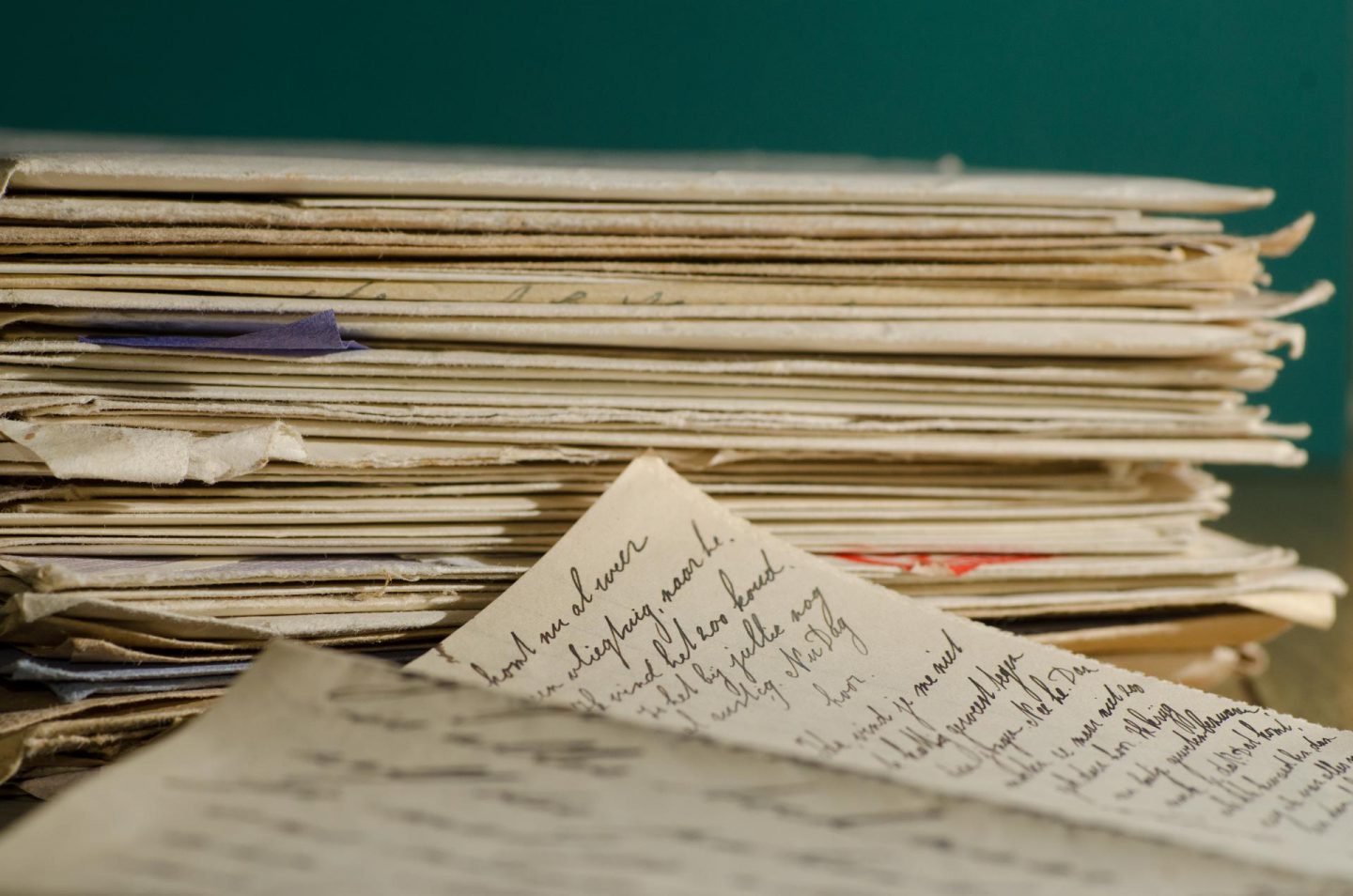 None of this instant messaging. Our generation learned the art of cursive script, letter-writing and the joy of sharing tidbits of your existence on paper, sealing it an envelope and waiting weeks on end for your pen pal’s response. I remember the ritual involved when you got a reply. You would make yourself a cup of tea or coffee, settle down with the letter and digest its contents before grabbing pen and paper to immediately pen a reply back.

Go out and meet people

None of this ‘swipe right’ nonsense that the millennials are masters of. We had no dating apps to rely on, hence our fate, and our future happiness, were solely dependent on our ability to find places we would meet like-minded folk and our skills in flirting and sending the right singles. Why do you think we are more adept at body language than emojis?

Not share every single mundane details of our lives

Imagine how things would have been if we tried this #beforetheinternetexisted? Would we be going around town showing off our new outfit and shout out the name of the brand or take our dinner for walkies around the neighbourhood so they could admire our quinoa salad? Imagine the horror of having to come back from holiday, going to the shop to develop your negatives and taking them around to show off your holiday? Come to think of it, the latter was exactly what we did after every holiday, theme park trip or party… 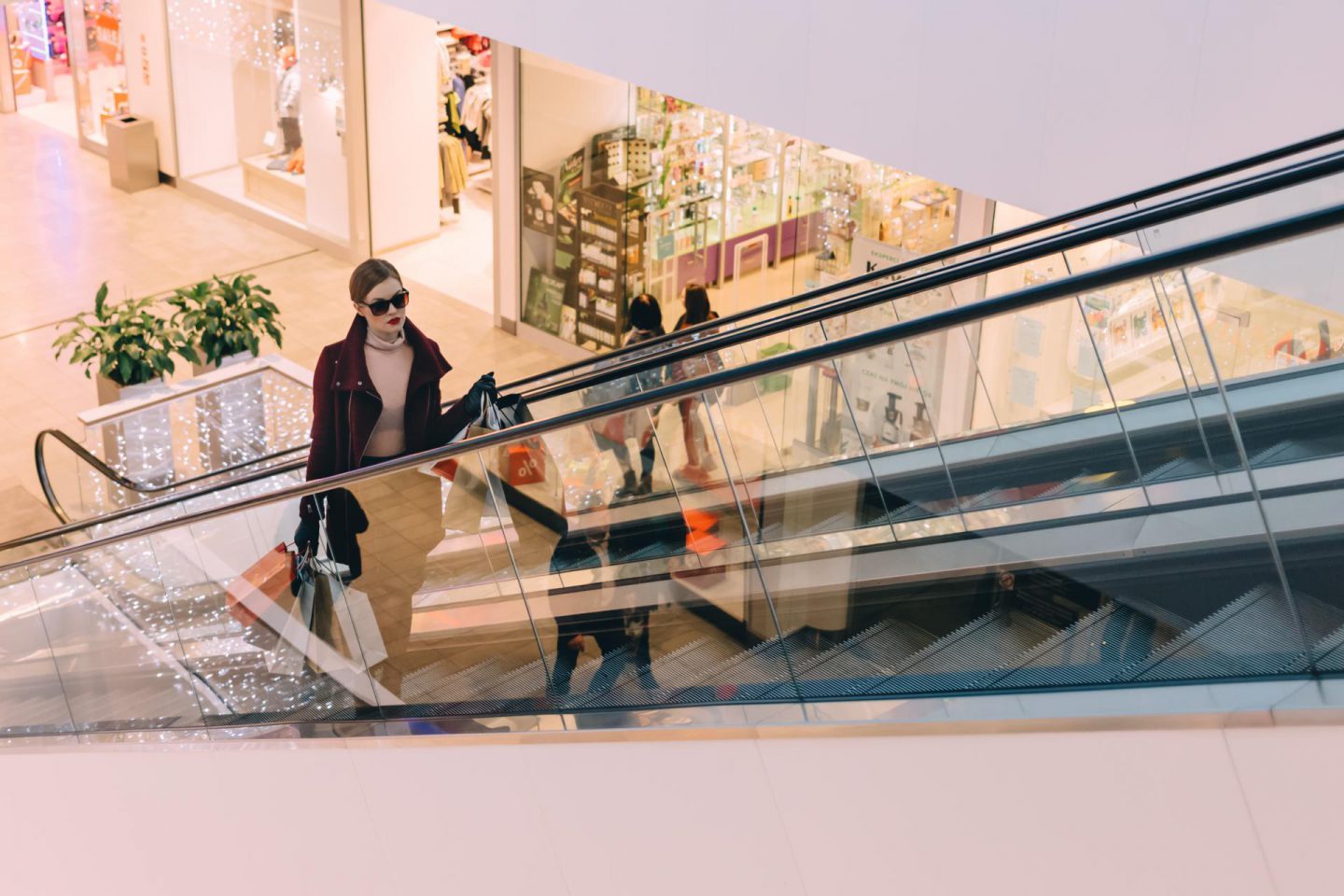 Fair enough, impulse shopping from the comfort of your bed while you are nursing the mother of all hangovers on a Sunday morning may be far less effort, but pre-internet, heading out to the shops on a Saturday, trying on clothes in a tiny changing cubicle that didn’t have signs screaming at you to snap, tweet, Instagram your look and tag the retailer, feeling their cut and texture was a fun weekend activity – without the extra hassle of making another trip to return what didn’t fit well because you would know exactly what you were getting.

This occurred to me when I was watching a Turkish film recently titled Karışık Kaset (Mixed Tape) about a love story spanning over two decades told through the songs on a mixed tape. Hands up if you remember the joy of listening to your favourite radio show, index expectantly positioned over the record button, hoping against hope the DJ wouldn’t talk over the end of your favourite song you’d been waiting to tape for two weeks running. Mixed CDs followed later only to be shoved into the annals of history not long after tapes. A mixed playlist or USB stick doesn’t exactly do it justice, right?

Remember the days you had to memorise at least five phone numbers (home, mum, significant other, best friend, work) just to get by once you’d left the house and relied on pay phones to alert friends and family if you were running late? If you were born before the internet existed, you definitely would. Last time I checked I couldn’t even remember hubby’s number when I needed to call him from a payphone after my phone ran out of battery on a night out. According to a scientific study conducted in 2015, the average human attention span has fallen from 12 seconds in 2000, or around the time the mobile revolution began, to eight seconds – meaning we now have shorter attention span than goldfish, thanks to smartphones.