For what comes up in fashion must go down and what was once considered rock bottom could one day become the peak haute couture.

Those of a certain age who live on our sceptres isle will remember Jodie Marsh – the erstwhile queen of kitsch with her fake boobs and fake tan, and possibly her camouflage belt ensemble which barely covered her modesty and left little to the imagination, topping a poll of the Top 10 Most Disastrous Outfits Worn by Celebrities.

And who can forget the ghetto fabulously flamboyant Lil Kim? More notoriously, her grand entrance at the 1999 when the Brooklyn born rapper made a jaw-dropping entrance in a mermaid inspired purple catsuit complete with a sequin pasty to cover her nipple as she bared a full boob. 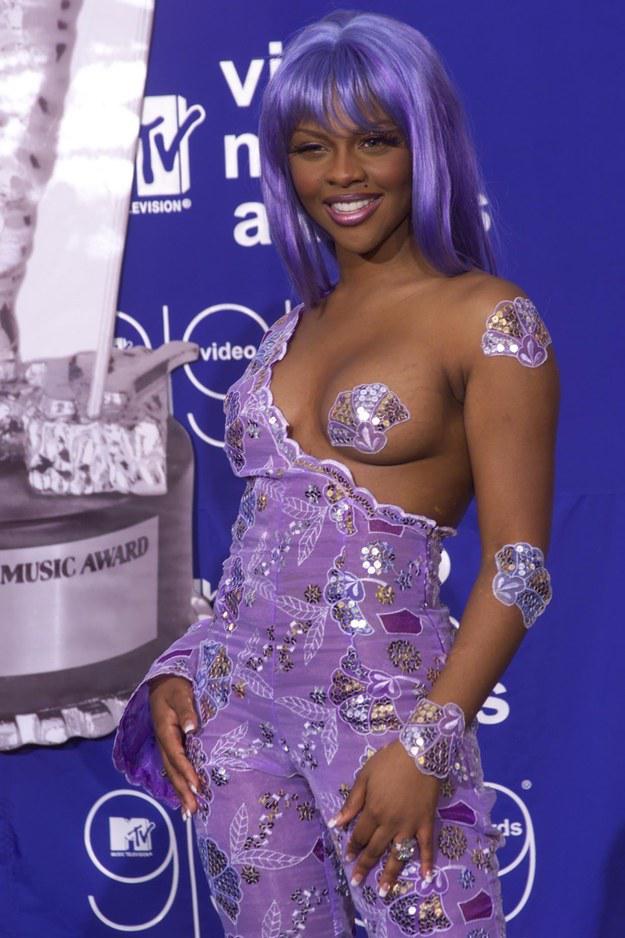 Fast forward to 2017 – or rather 2016 September when the rules for the following season are writ large on the runways around the globe, what once raised hell wouldn’t even raise eyebrows when sported on the catwalk or the front row. 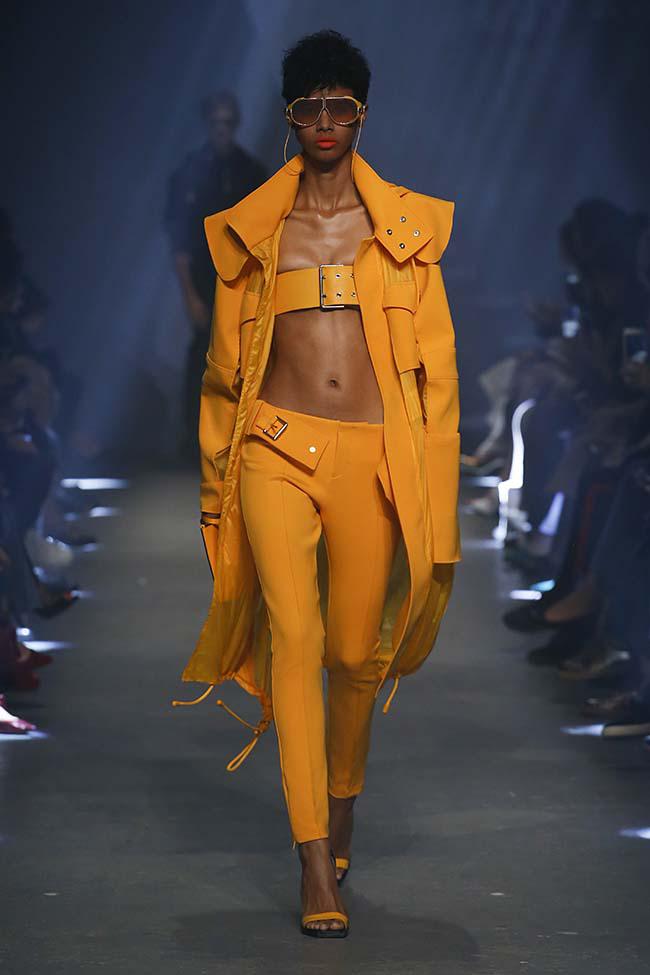 At Versace Versus show boobs were barely covered in belt top – an unwitting nod to Marsh, while at Saint Laurent the inspiration was clearly little Kim with bared boobs galore on the runway. At Paris Fashion Week this March no one bat an eyelid when Nicki Minaj who’s made a career of ripping the Lil Kim style showed up in a Mugler top with one boob hanging out, nipple fortunately covered with a pasty. 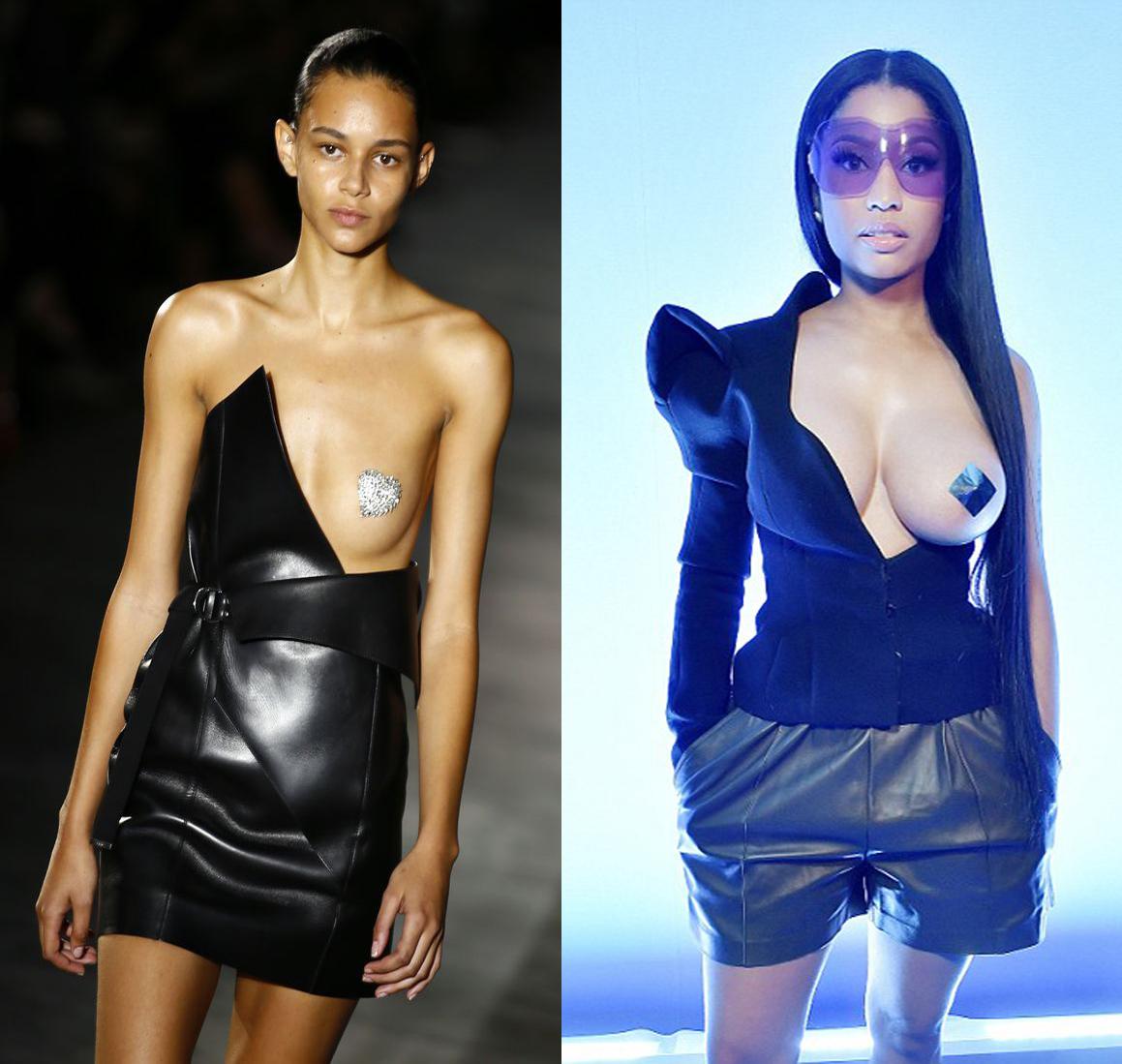 We’ve been talking boobs mainly, but the wheel of fortune keeps its whimsical whirl for footwear as well. Hence the unexpected and most horrifying return of one of the most vilified shoes in history: the croc, albeit in a souped up form all bejewelled and tie-dye printed on the Christopher Kane runway. 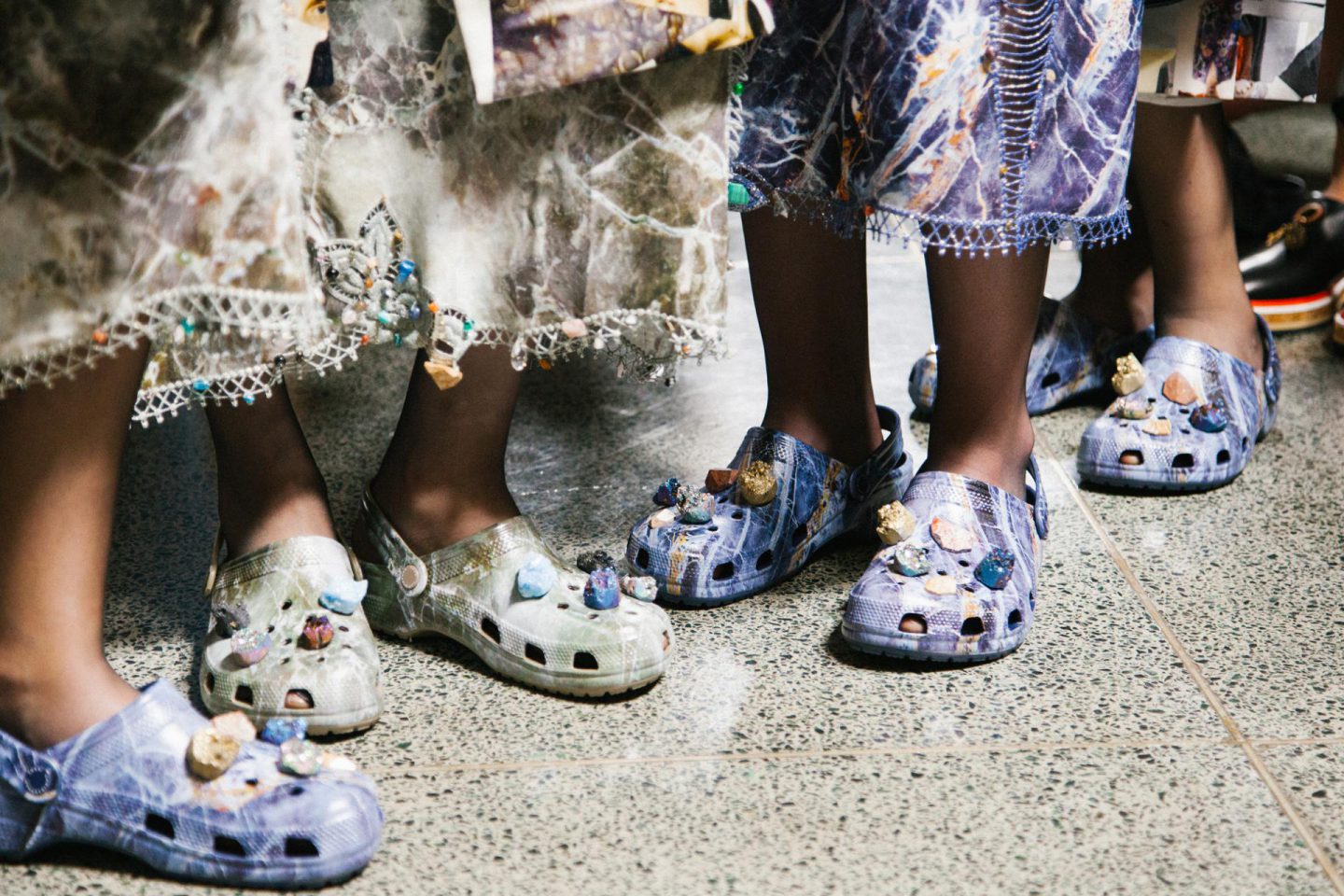 And this coming season the equally loved and loathed flatforms which have been resurrected in one form or other since 220BC are making yet another comeback. Another big footwear trend is the return of the equally divisive style that is the kitten heel which was last seen ruling the runways in 2003 despite having been single handedly promoted by power women who want the wow without the ouch such as Michelle Obama and Theresa May.

What’s next? The once ridiculed shoulder pads which made the wearer look more like an American football quarterback? Oh yes, we are already there.

In the whimsical world of fashion, what is past is often prologue, and what was once a ridiculous look can one day become the raving fashion statement of a new season. So just look back and think of the most embarrassing fashion statement you can think of from the last few decades – just pick any – I’d bet you my bottom dollar it will be high fashion in the next few seasons.