Another highlight of the show was in the fine form of the Turkish top model Tülin Şahin who opened and closed the show breathtaking Barrus pieces.

East meets West in this brilliant collection with fluid draping of French lace and silk chiffon, ornately embellished with sequins and given movement and form with ruffles and given a signature Barrus take in the brand’s trademark use of the marbling effect on delicate silks in a Klimt’s signature colour palette.

Marbling (Ebru in Turkish) is one of the oldest handicraft arts of the Turkish heritage dating back to the 13th century, also part of the UNESCO World Cultural Heritage List. In a bid to realise Yilmaz’s dreams of bringing Turkish and Anatolian heritage into global fashion world, Barrus first chose to use marbling, the ancient Turkish handicraft that has enchanted even the Queen of England during her visit to Bursa, also the designer’s hometown.

The process of marbling involves sprinkling of paint in a pan of water to create unique patterns which means no two patterns can be repeated. What emerges from centuries old marbling art combined with Klimt’s distinct lines and colours are contemporary yet feminine silhouettes. 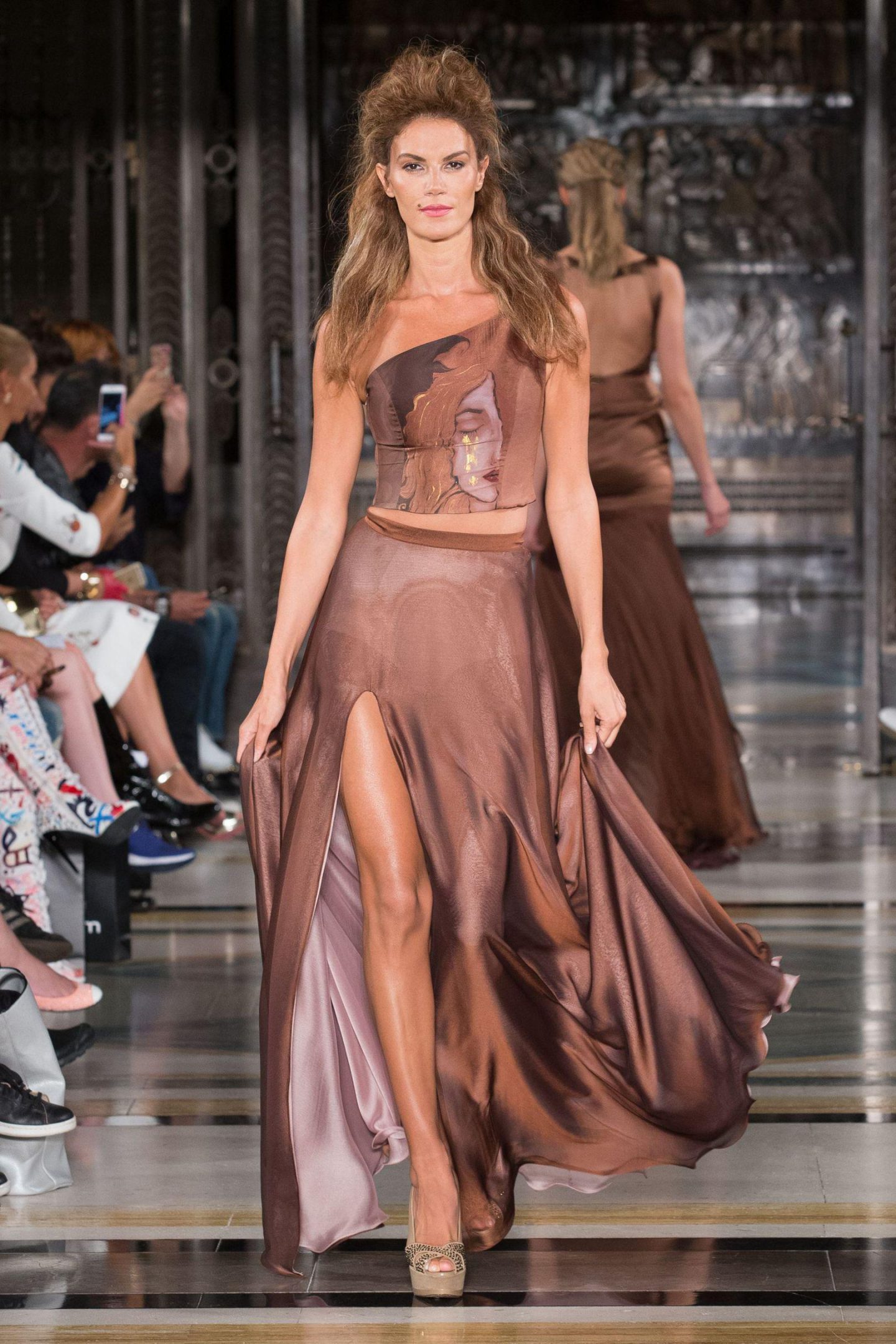 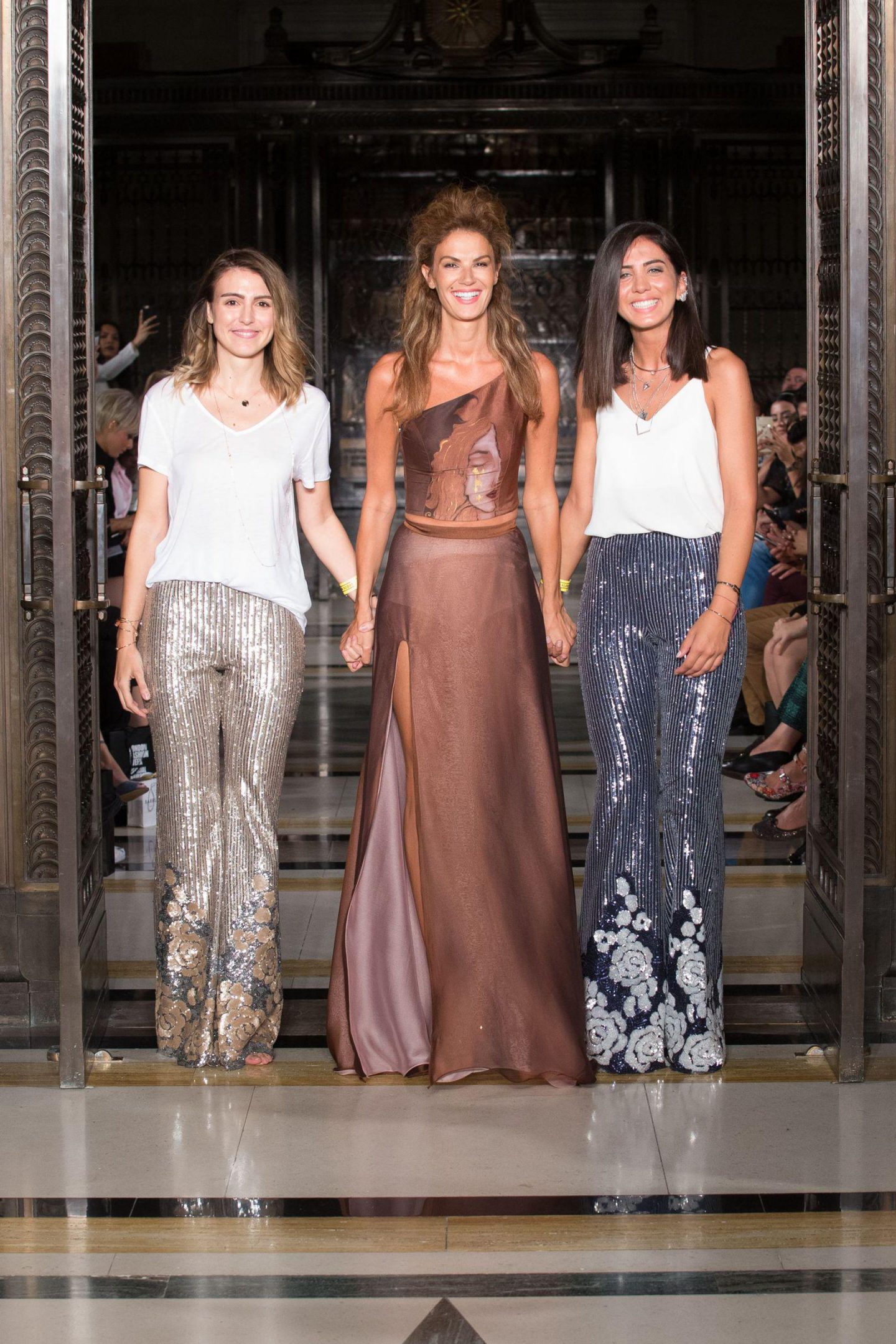 Following an MA in Fashion Design from Marmara University in Istanbul, head designer Neslişah Yılmaz opened the first Barrus boutique in Nişantaşı, heart of Turkish fashion, in 2013. After the immediate interest to its couture collections by leading celebrities in Turkey, Barrus offered its AW16 couture collection to international media during London Fashion Week in February 2016. 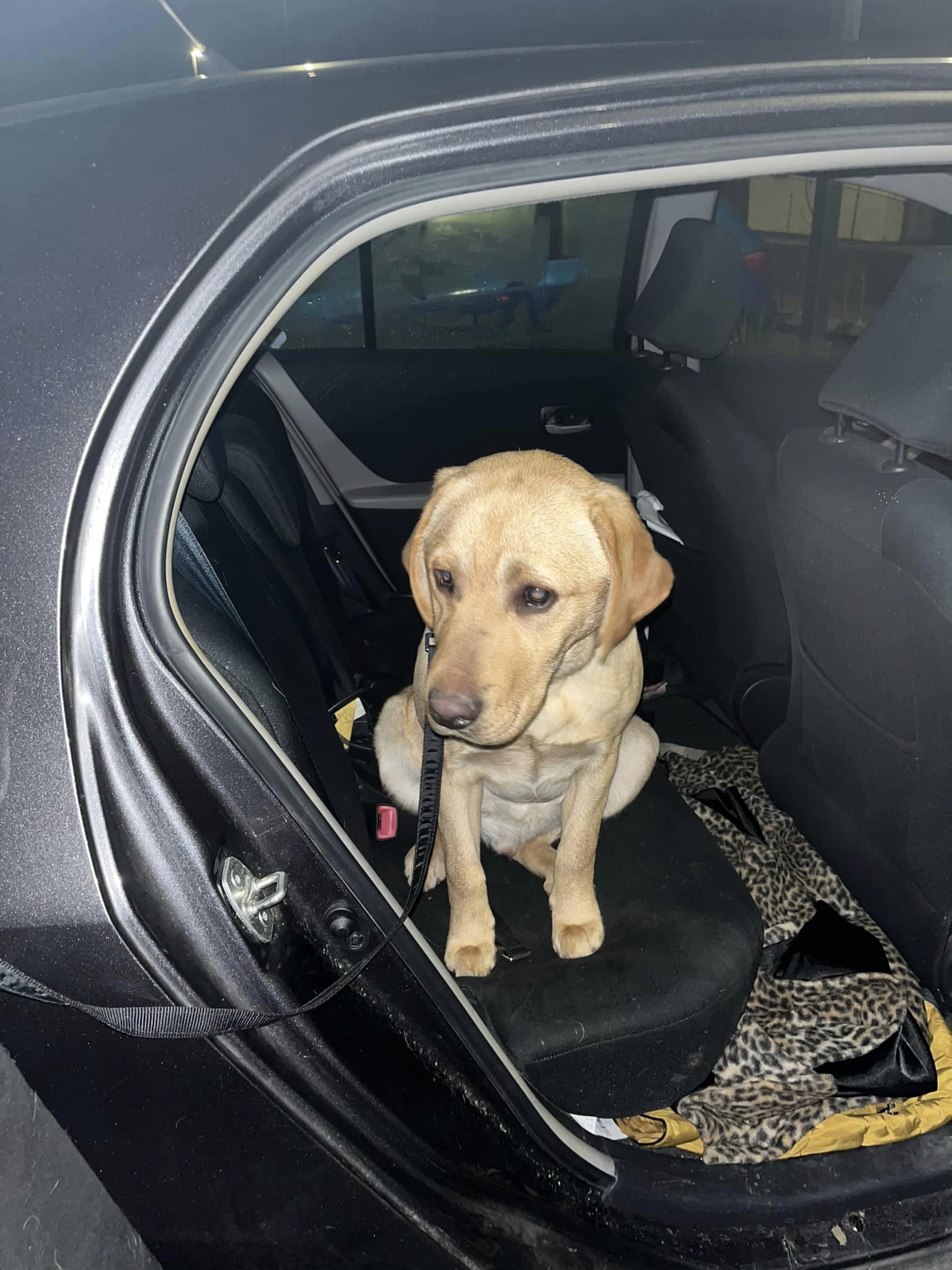