Following the murder of George Floyd by the police in America, protests have gained full force not just in the United States but all across the world. Here in the UK, several took place earlier this week, in London and in Birmingham, where thousands gathered to stand in solidarity and take a knee to honour George Floyd and not only protest police brutality and systemic racism in America, but also the unjust treatment of BAME people in the UK too.

It was no surprise to see at least a 500 strong crowd of diverse citizens of Milton Keynes turn up to protest at the Station Square today. While in the early Noughties, when I first moved to MK, the ethnic make-up of the city was still quite homogenous, over the years people of diverse backgrounds, colours, creeds have made Milton Keynes their home.

While we may be fortunate not to have instances of police brutality on our streets, people of colour in MK have their fair share of stories of bigotry and prejudice, if not overt racism. This peaceful protest was an acknowledgement of the systemic racism in Britain and an opportunity to celebrate diversity in the city we live in.

For the first hour, the crowds that gathered at Station Square chanted “Black Lives Matter”, “No Justice, no peace” and “George Floyd” and took the knee to honour Floyd and countless others who’ve died not only in America but also in the UK as a result of racism.

Creative banners helped get a number of key messages across in powerful ways, from the standard Black Lives Matters banners to the poignant “I can’t breath’ to white protesters showcasing solidarity with signs that read, “White silence is violence” and “I stand with you.”

Following a number speeches by the organisers and demands to fight racism in our societies, the group marched up Midsummer Boulevard to MK Council, and thereafter to the police station. In terms of the dialogue between the police and the BAME communities in the city, it was encouraging to see a number of police officers joined the crowd to take the knee in a show of respect and solidarity.

Also encouraging was the huge proportion of young white British and young BAME people standing side by side fighting for the cause.

One disappointment? In a city with a population of almost 250,000, I would have hoped to see more than just 500-odd protesters, but possibly the threat of Covid-19 might have kept away those who would’ve normally joined in.

With some protests in parts of the UK hijacked by pockets of people looking to incite violence, it was great to see diverse crowds in Milton Keynes could show the rest of the UK how to protest in a peaceful and socially distanced way. Oh ⁦@TomDaley1994⁩ you amazing human. What a powerful documentary this was. A must-watch! BBC One - Tom Daley: Illegal to Be Me https://t.co/Bp0RCURh01
h J R
@sonabanjo

Made it just about in time this morning for the opening talk at the #CIOFFC by the intrepid @DwayneFields https://t.co/4kOAKd5sJe 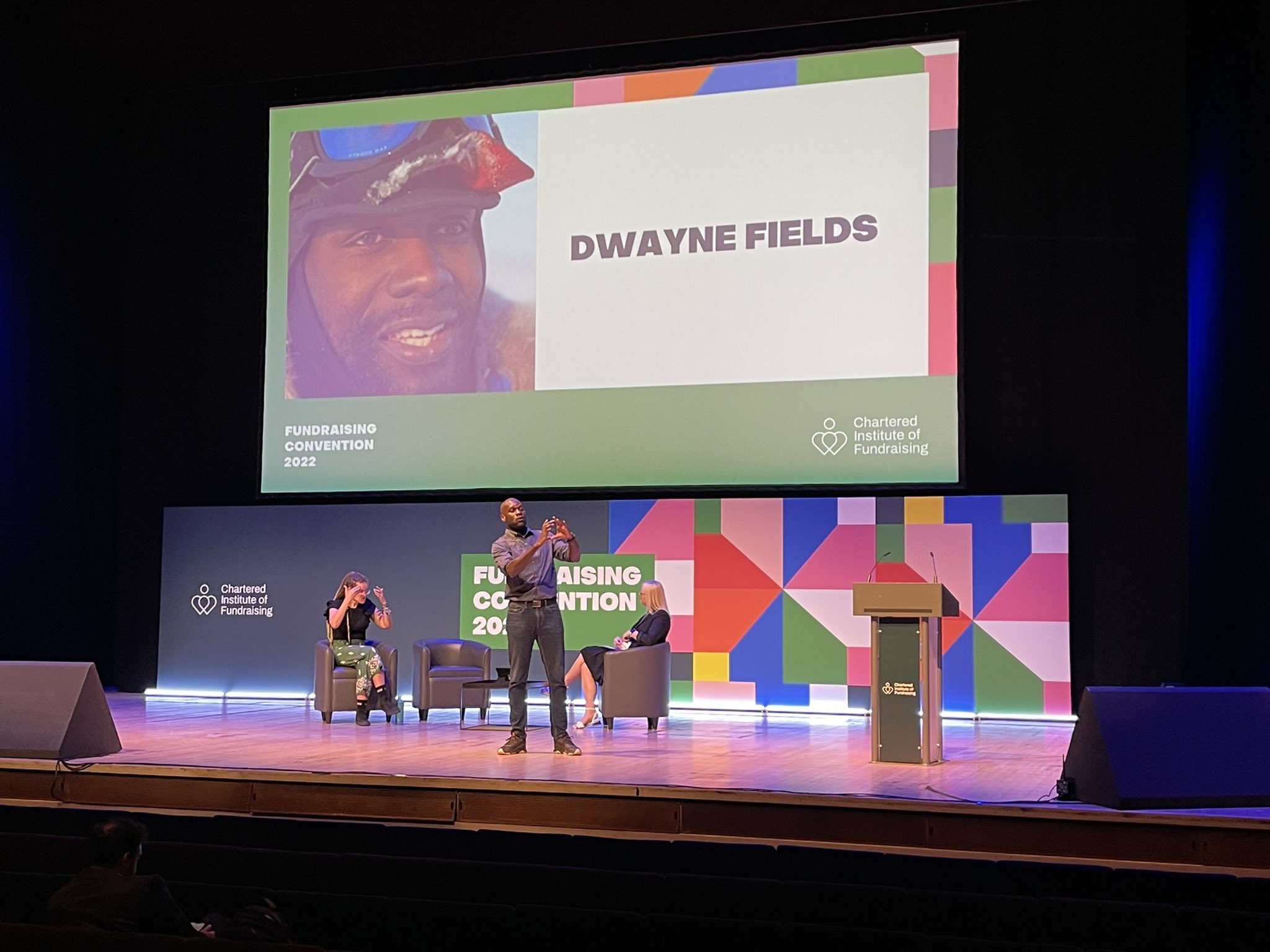 #TwoDaughters - What a powerful documentary on a mum and dad's grief following the murder of two amazing women butchered by a psychopath, disregarded by the Met police and dehumanised by the police officers who were duty-bound to protect their dignity in death.
h J R
Please select an optin from widget.