Turkey almost came to a standstill on Friday night when the snowstorm which had been forecast for a week finally arrived. On what was meant to be my last evening home, we were glued to the TV for regular updates from Ataturk Airport and news from all over Istanbul on the snowfall and traffic grinding to a halt.

Despite the snowstorm raging and journeys slowing down to a crawl, true to Turkish nature, people were out on the motorway finding respite breaking into song and dance.

Elsewhere, kids went sledging and a keen swimmer went swimming in the Bosphorus. 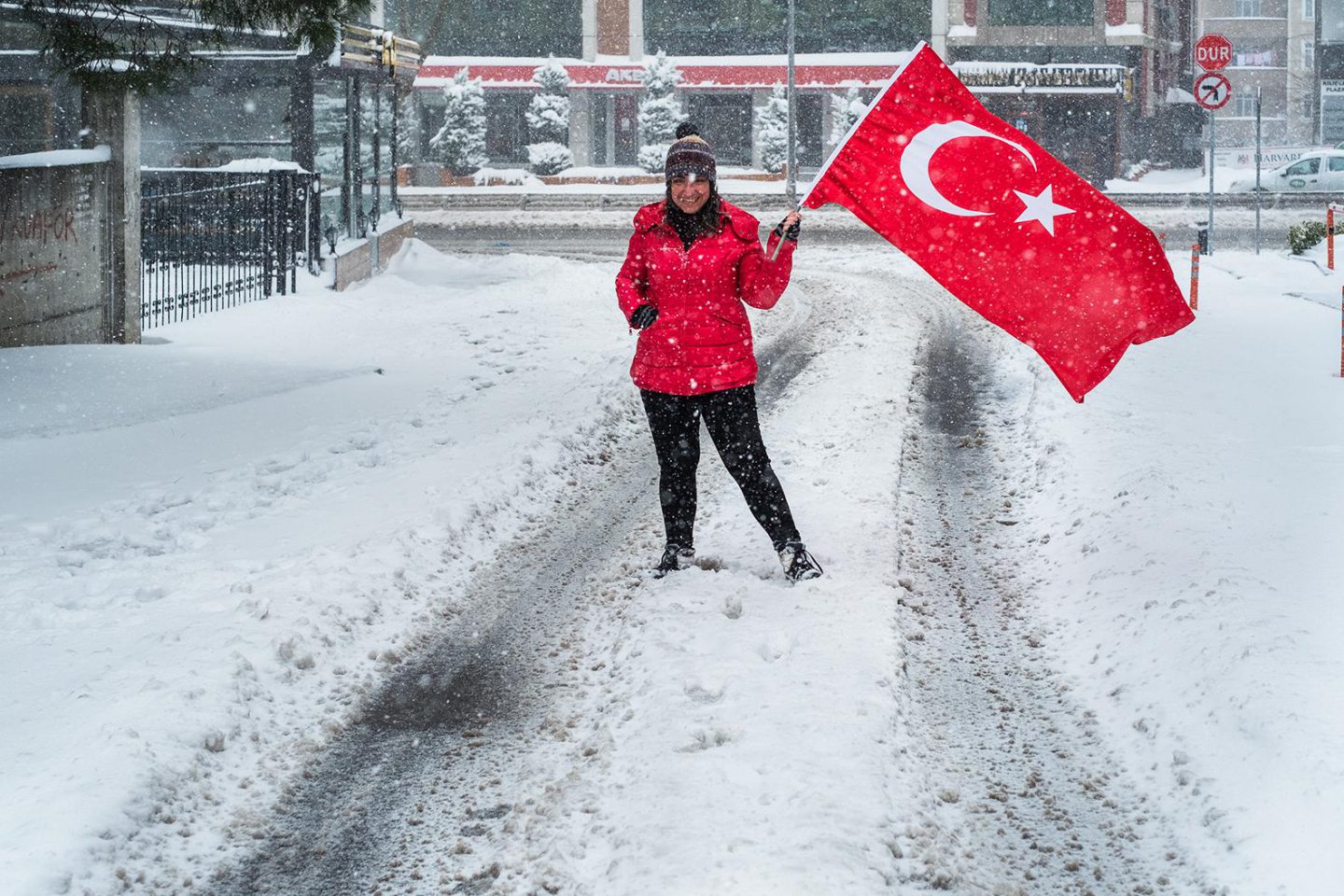 This was all following a week from hell – one that should have brought so much hope but came with such destitution. First there was the terror attack, just an hour into the new year, where 39 lives were claimed by an ISIS terrorist at one of the megacity’s entertainment hotspots, Reina night club.

Only days later, there was another attack, this time in Izmir. What could have been a horrific massacre was prevented by the quick-thinking and brave traffic cop Fethi Sekin, now a national hero, who stopped the PKK terrorists from going nearer the courthouse and placed himself in danger, armed with just a hand gun, fighting their machine guns till the bitter end.

Just as the Turkish public was hoping for peace in the new year, we woke up from that dream with a rude reminder of how unstable things are at present, with little promise of better days to come. Audacity of home was shot down by the venom of the powers intent on breaking the country down morsel by morsel.

As I watched snowflakes fall and gradually paint the city white on Friday night, then woke up to a cold yet pristine morning, as I walked down, the crunch of my feet on fresh snow, I couldn’t help but think snow was a late New Year’s blessing from above. An opportunity to white out the grief of the week gone by, a reminder we can wake up to lighter days, a chance to see how, despite being blighted by explosions, gunfire, suicide bombs, the people of this country hang on to the audacity of hope, on Wednesday we can cry rivers over senseless killings of our people, on Thursday we are out and about, hearts heavy but heads held high, ready to take on the world even if it may be blown to splinters in a stealthy second; and by Friday, we are on the streets, cars abandoned haphazardly in heavy snowfall, shoulder to shoulder, dancing to the beat of our clarinet. 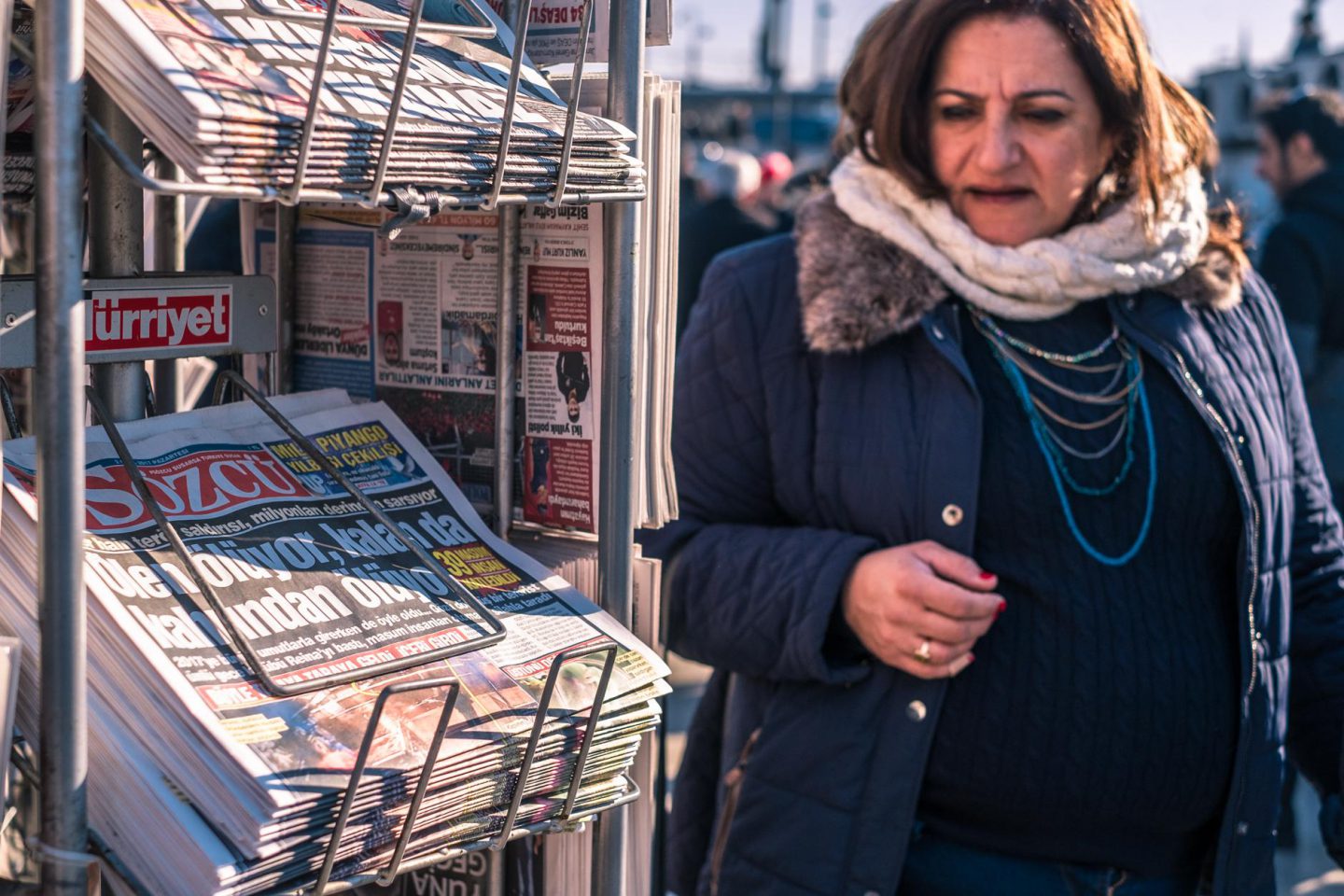 The headline on the cover of Sözcü Gazetesi the day after the Reina massacre read: “Those who die are dead, those who survive die of grief.” And yet, we soldier on – in the spirit of our ancestors who have fought wars to carve out the Republic of Turkey, we move forward with the hope of better days to come, and we hope, just maybe, snow can white out the spilt blood and herald brighter tomorrows.