For the 10th anniversary of Vogue India, iconic photographer Mario Testino and the ever influential millennial model Kendall Jenner had joined forces. 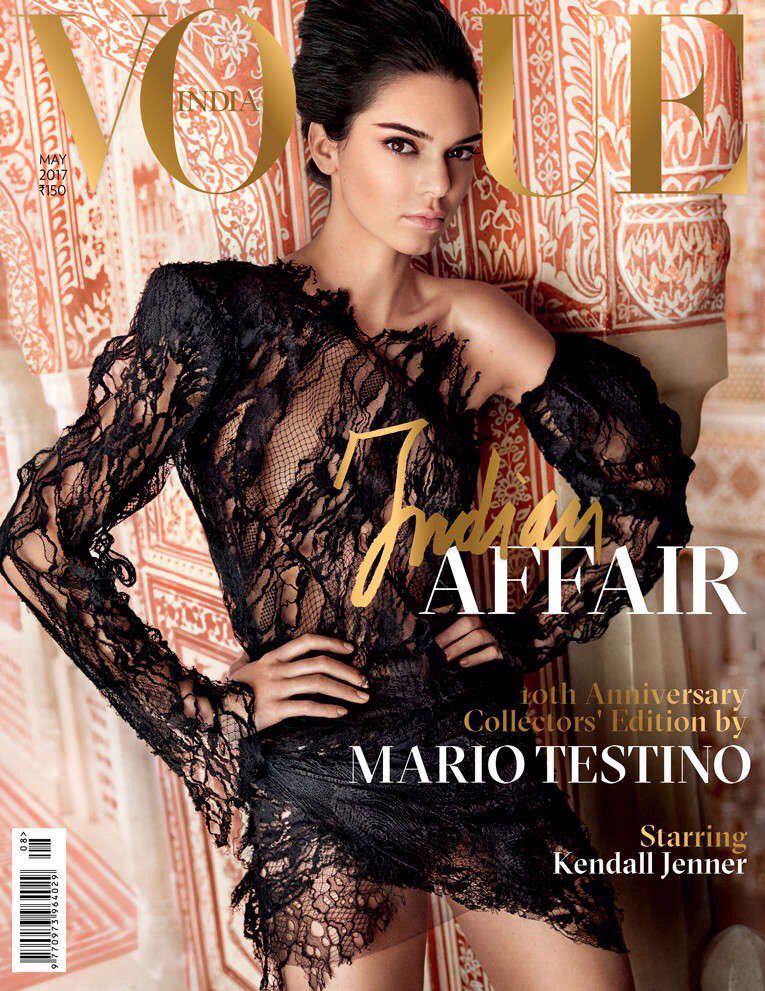 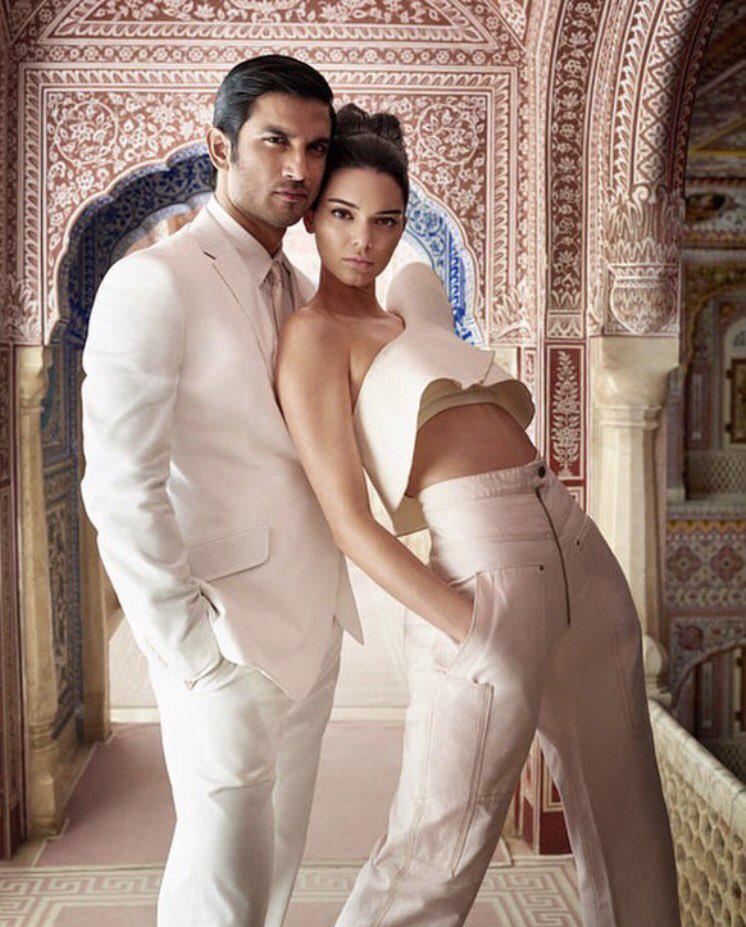 The problem? Casting Junior Kardashian in the starring role while throwing in some ‘local talent’ in supporting roles.

Fair enough the guest editor Testino’s choice may have been Kendall. Fair enough the this is for a noble cause, raising money for Girls Rising to support the education of Indian girls. Fair enough the editor Priya Tanna’s only way of scoring the iconic photographer through Junior Kardashian if the reports are to be believed.

If you wanted a global star, why not Priyanka Chopra who has Indian credentials but also international appeal?

While many admired the beautiful photography by none other than Mario Testino, who was also the guest editor for the edition, there were a few already recognising the absurdity of Kendall as a cover star for Vogue India.

@VOGUEIndia How about using Indian models to take the money off Indians? This is colonialism all over again. 👎😒

This is a white model shot by a Peruvian photographer. How is this celebrating 10 years Vogue Indian excellence?!

@My_DesiGirl YES! Heaven forbid we see a brown person on the 10th Anniversary edition of Vogue India. Clearly, we ask too much for representation!

This cover in so many ways brings back the debate over the debut issue of Vogue Arabia, featuring the half-Palestinian model on its cover. Many were upset not only by that an American model covered an Arab edition but also that she did so in a hijab, appropriating a cultural element and Palestinian roots for her benefit. 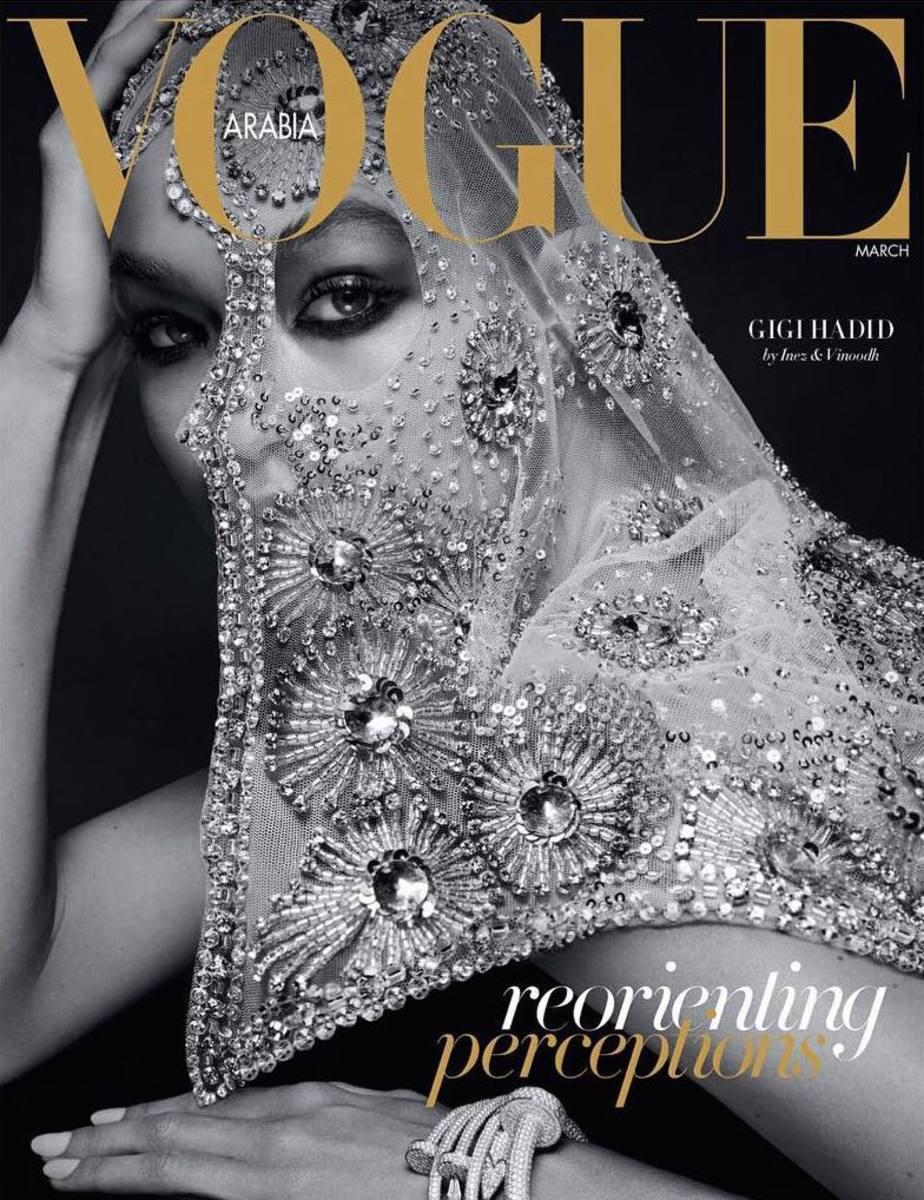 1 ur not muslim stop using the hijab for “art”
2 stop using the title “half palestinian” for ur benefit when u dont even fight for ur people https://t.co/BKY5RL0RcI

While these views are valid, let’s remember Gigi is at least half-Palestinian and perhaps has more of a right to a Vogue Arabia cover than Kendall Jenner, an American girl with no link to India or Southeast Asia to a Vogue India cover.

Kendall came under fire of course not too long ago for starring in the ill-advised Pepsi ad, trying to cut a heroic figure with a can of soda. It would be interesting to see if appearing on the 10th anniversary edition of Vogue India will help or hinder popularity.

In the meantime, a note to Kendall: Of course, you have been raised with the privilege of ignorance to social injustice and colour prejudice and the notion that all is business and you should fill the coffers while you can, but not every business is good for business. So when someone asks you to trivialise social issues to sell soda or cover the 10th edition of an international issue as an American, perhaps the wise thing would be to say, “Thanks, but no thanks.”

And to Pepsi, Testino, Priya Tanna and many other power-brokers behind some of the most tone-deaf decisions: Casting one of the top models in America is a good branding strategy in a diverse, nuanced and globally connected world, only if you are courting outrage marketing.