Kate Eberlen’s Miss You is one for those who fell in love with David Nicholls’ One Day or Laura Barnett’s The Versions of Us. At the heart of this slow-burner of a novel is the question, “Does life give us more than one chance to meet ‘The One?'” along with “Is there just one ‘The One’ for each of us?” and “How far along in life do we cross paths with the one who is meant for us and what happens in the meantime?”

For one day in August 1997, the paths of an eighteen-year-old girl and boy criss-cross before they each return to England. What follows next is their life stories spanning over 16 years and told in alternating narratives by Tess and Gus, which will make you ponder on the magic and mystery of life, fate, circumstance, and chaos theory. 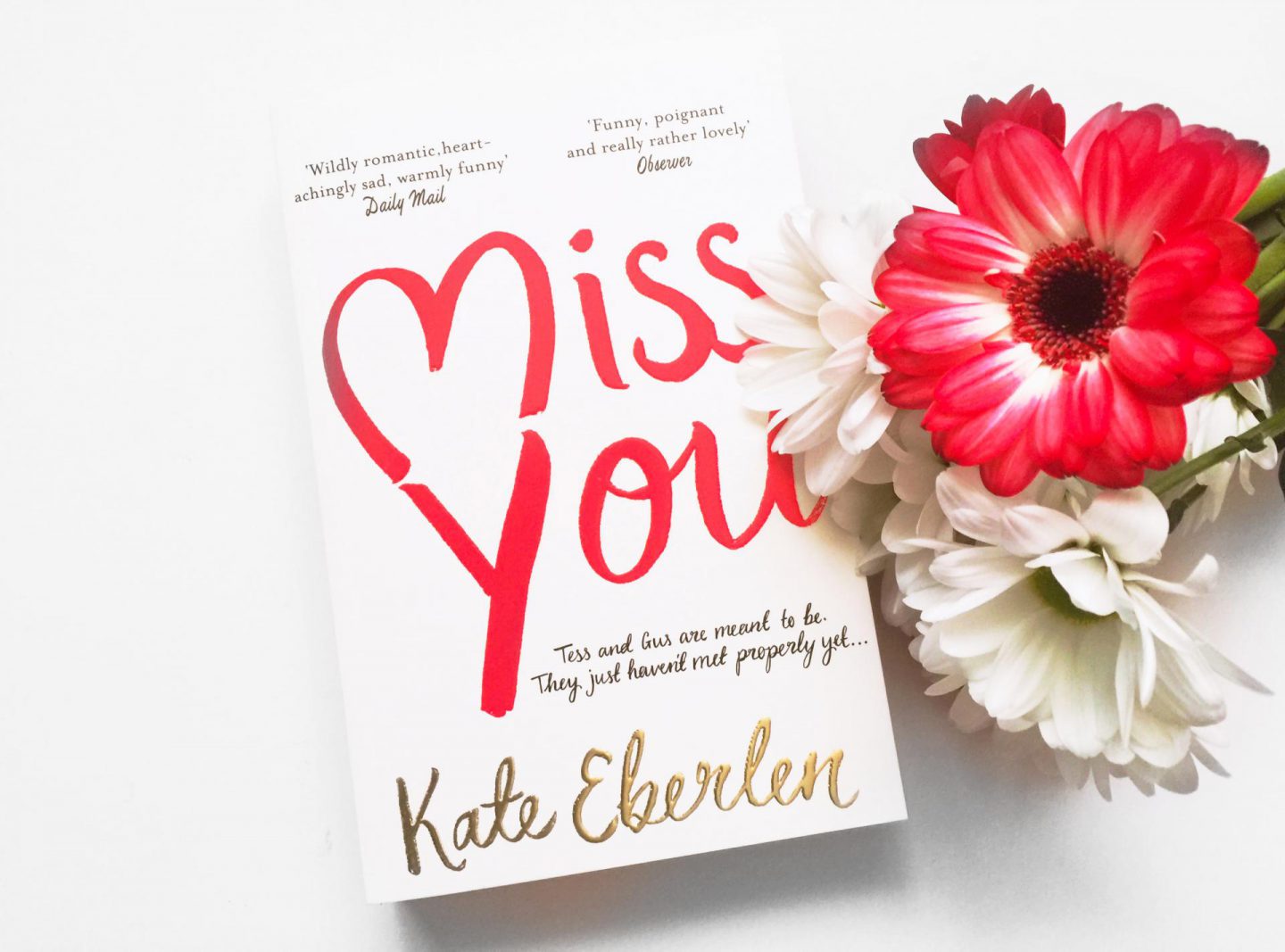 “If a single butterfly flaps its wings on the other side of the planet, it sets in motion a chain of events that could lead to a thunderstorm…” says one of the characters. “Or a rainbow,” adds the other.

In the 13 years narrated by Tess and Gus, the protagonists, unwittingly, miss each other a number of times, in Italy on their respective summer holidays, at college, at a family wedding, Christmas shopping in Selfridges. While at times the amount of their near-misses defy the suspension of disbelief, at other times it makes us question if it were these near-misses that caused their lives unfolding the way they did leading to marriages, affairs, children, chances taken, relationships risked, gained and lost.

Phil Williams of Radio 5 Live sums up the novel as “Sliding Doors meets One Day’ and frankly this is a treat for those who are fans of the ’90s cult movie and the late-Noughties novel which incidentally was also made into a film. Like in Sliding Doors, where missing the tube made all the difference to the protagonist’s life with the exception of her romantic interest, each story a result of a different chain of events that led to their fated meeting, or like The Versions of Us where we follow different versions in alternate lives of the main characters and see what may have or perhaps has happened if they had not crossed paths, Miss You also makes the reader question the concept of serendipity.

Eberlen also makes us question whether one needs to live through a few lifetimes before meeting the person they are destined to be with, as we question whether their relationship had actually lasted if Gus and Tess got together in the summer of 1997. In my opinion, not so much. I enjoyed the fact that both protagonists were flawed; they were both a little lost, both grieving lost ones – Tess her mother who died of cancer aged 43, and Gus her daredevil brother who died in an ill-advised ski stunt – and it seems they both have a heap of learning to do, breaking promises, hearts and relationships along the way. Regardless, character development was so considered that we couldn’t begrudge them their folly along the way.

Also enjoyable was the references to what was going on in the wider world over the course of the story’s time frame, such as 9/11 and the recession, without labouring the point. If like me, you lived through the two decades and similar in age to Tess and Gus, you are likely to identify with their struggles to define their identity and build a life in a world that’s constantly in flux.

As far as the romance genre goes, definitely a worthy read.