Weird, right? Tuesday, for me, is the new Friday. You may be wondering why – after all it’s not exactly Thursday, accepted by many to be the new end of the working week and the best night to go out. Not even Wednesday which has the unfortunate new moniker, Hump Day, which for reasons you may be able to fathom, sound far from pleasant.

Being of the age where staying in is a much more attractive alternative to going out, there is of course one big reason I hold Tuesday nights very dear: good old Tuesday telly, of course. Well, that, as well as the fact that Tuesday means you’ve made it through the two most challenging days of the working week: manic Monday and tedious Tuesday, and the rest of the week is now more manageable.

Now if you’re lucky enough to live in the UK, which in my humble opinion, offers the best TV programming, Tuesday nights in front of the telly are a treat. Just turn to Sky Atlantic at 9pm and stay there till around a quarter to midnight which almost always signals bedtime anyway.

The fun kicks off with Westworld, American science fiction western thriller television series based on the 1973 film of the same name, which was written and directed by American novelist Michael Crichton.

The show is set in fictional Westworld, a technologically advanced, Western-themed amusement park populated completely by synthetic androids dubbed “hosts”. Westworld caters to high-paying visitors dubbed “newcomers” (or just “guests”), who can do whatever they wish within the park, without fear of retaliation from the hosts. 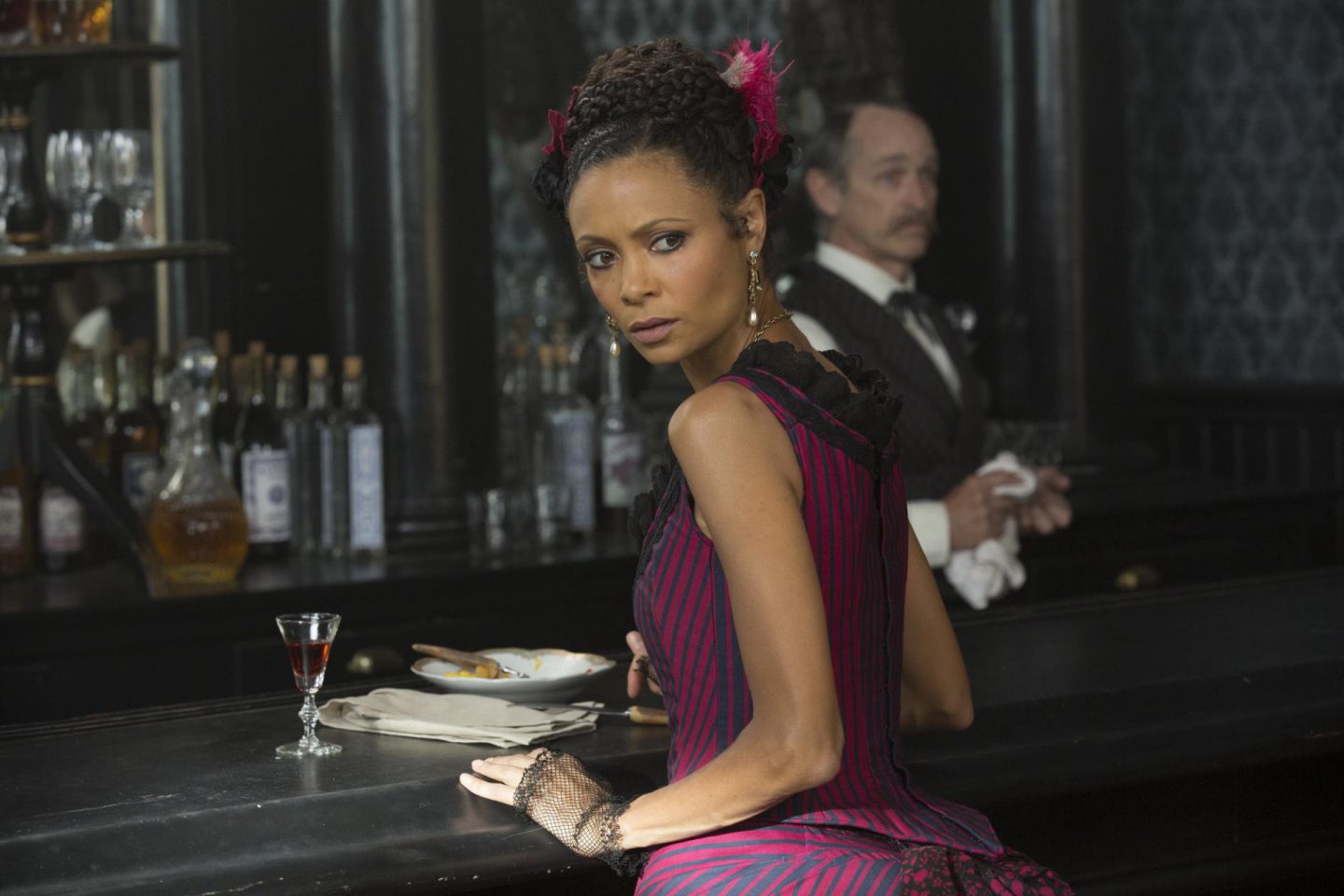 While a slow-burner, the dystopian future with all the its ramifications, and the concept of artificial intelligence and virtual reality gone supernova is enough to keep me coming back for more every week. Then of course there is the brilliant acting from Thandie Newton whose character Maeve Millay, the madam of Westworld, has steadily gained prominence since episode 1 and is now becoming the ultimate host to watch out for. This season ends in three weeks’ time but in November 2016, HBO renewed the show for a 10-episode second season.

As we were promised/warned ahead of the October debut, SJP strikes a very different character than her last TV incarnation that was Carrie Bradshaw of Sex and the City, the single girl’s TV comfort for five years running. Then again, I tend to think Frances of Divorce is not that much more different than SATC’s Carrie – self-absorbed and flawed in her quest for love in the wrong place(s). 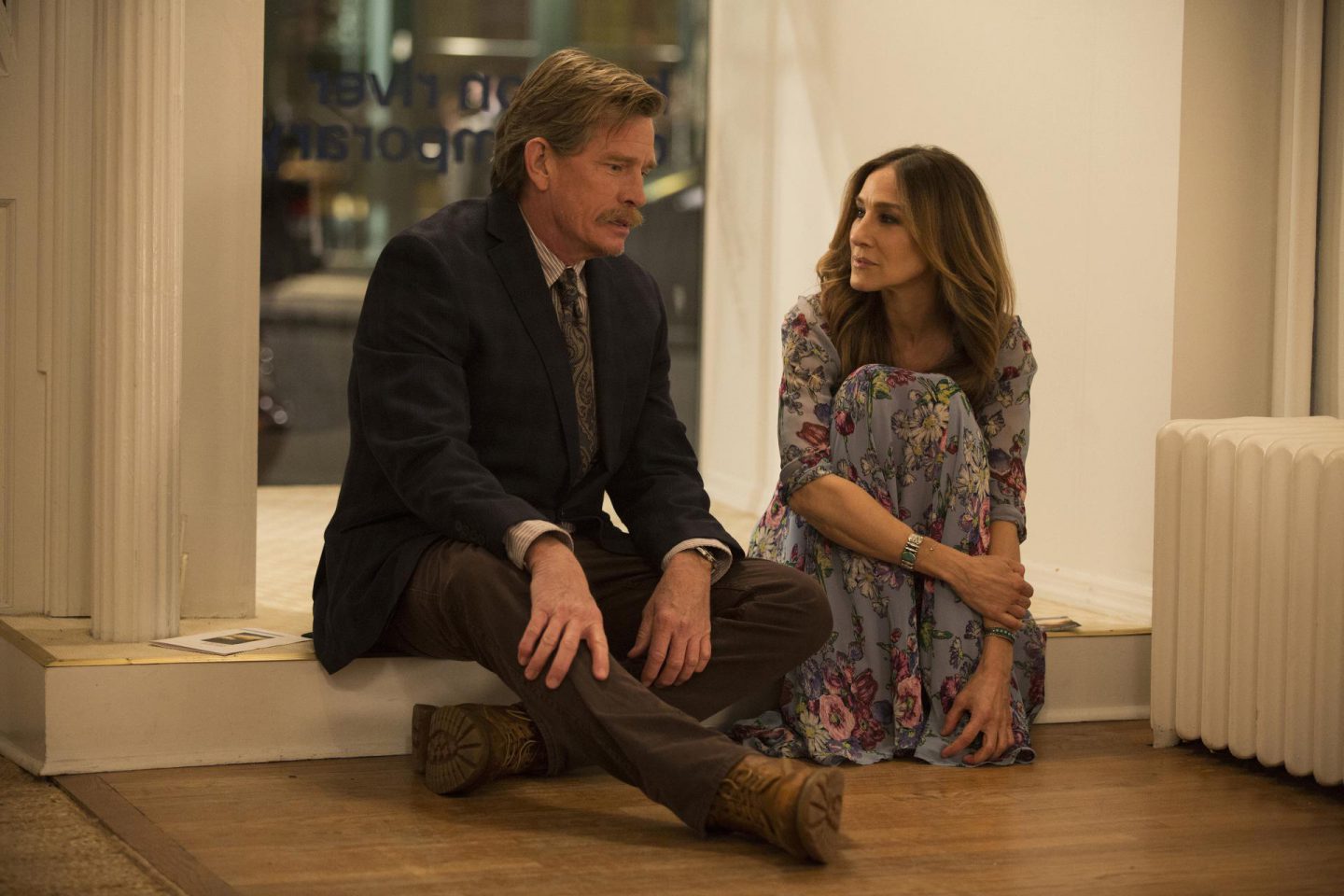 Then again after we are set to dislike her after seeing her lie, cheat and come crawling back within the first episode following an ill-advised affair of 22 shags as she is often reminded by her husband, the script is quick to turn the tables around and make us turn against the dislikable hubby Robert. Once the divorce proceedings kick off, it is almost joyful to watch the tug-of-war between the pair.

With only four episodes to go this season, good news came on 14 November that HBO renewed the show for a second season.

Hot on the heels of Divorce comes Insecure, a comedy series created by Issa Rae and Larry Wilmore, which is partially based on Rae’s widely lauded web series Awkward Black Girl. 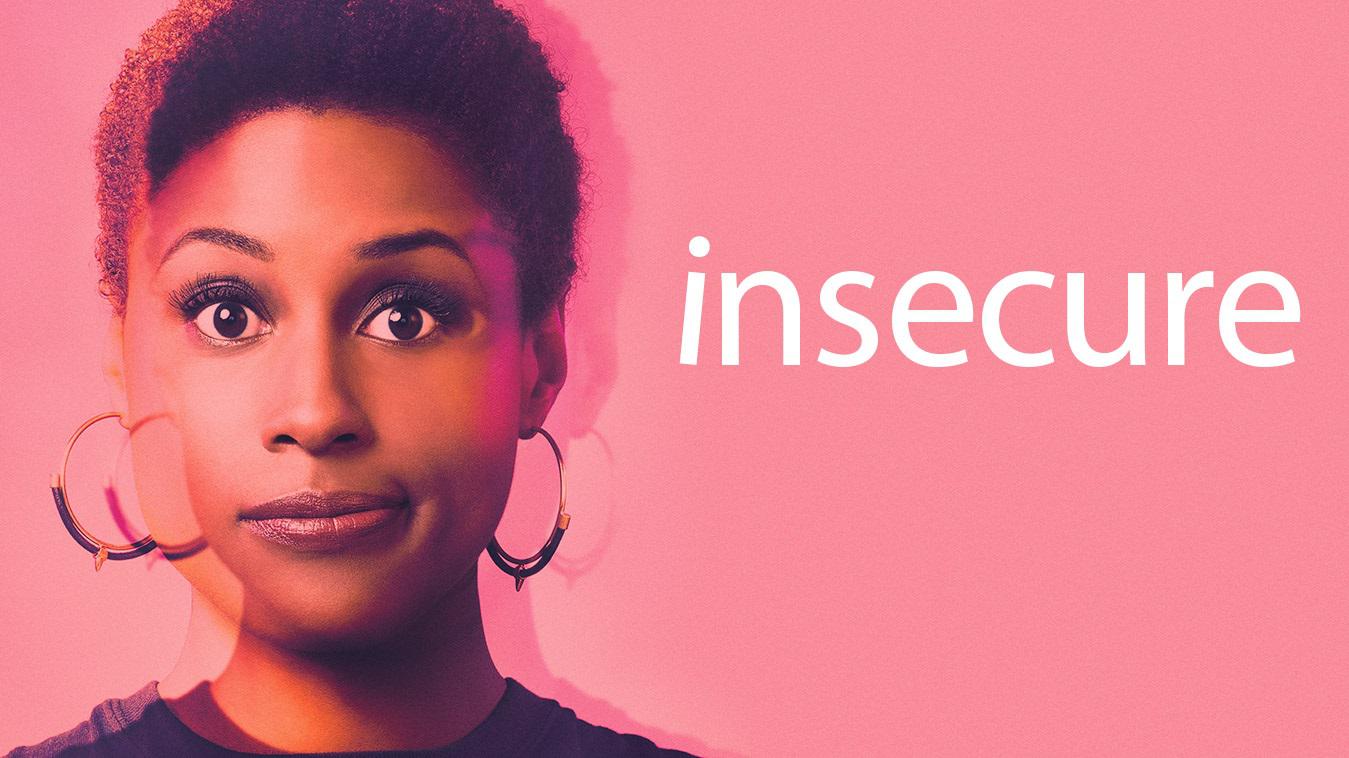 Now if Sex and the City brought to a TV screen near us the mid-Noughties single white female angst, Insecure brings to the fore the a good dose of the millennial single black female angst as we see the two protagonists Issa (Issa Rae) and Molly (Yvonne Orji) make one ill-advise move after another in the quest of the perfect relationship. 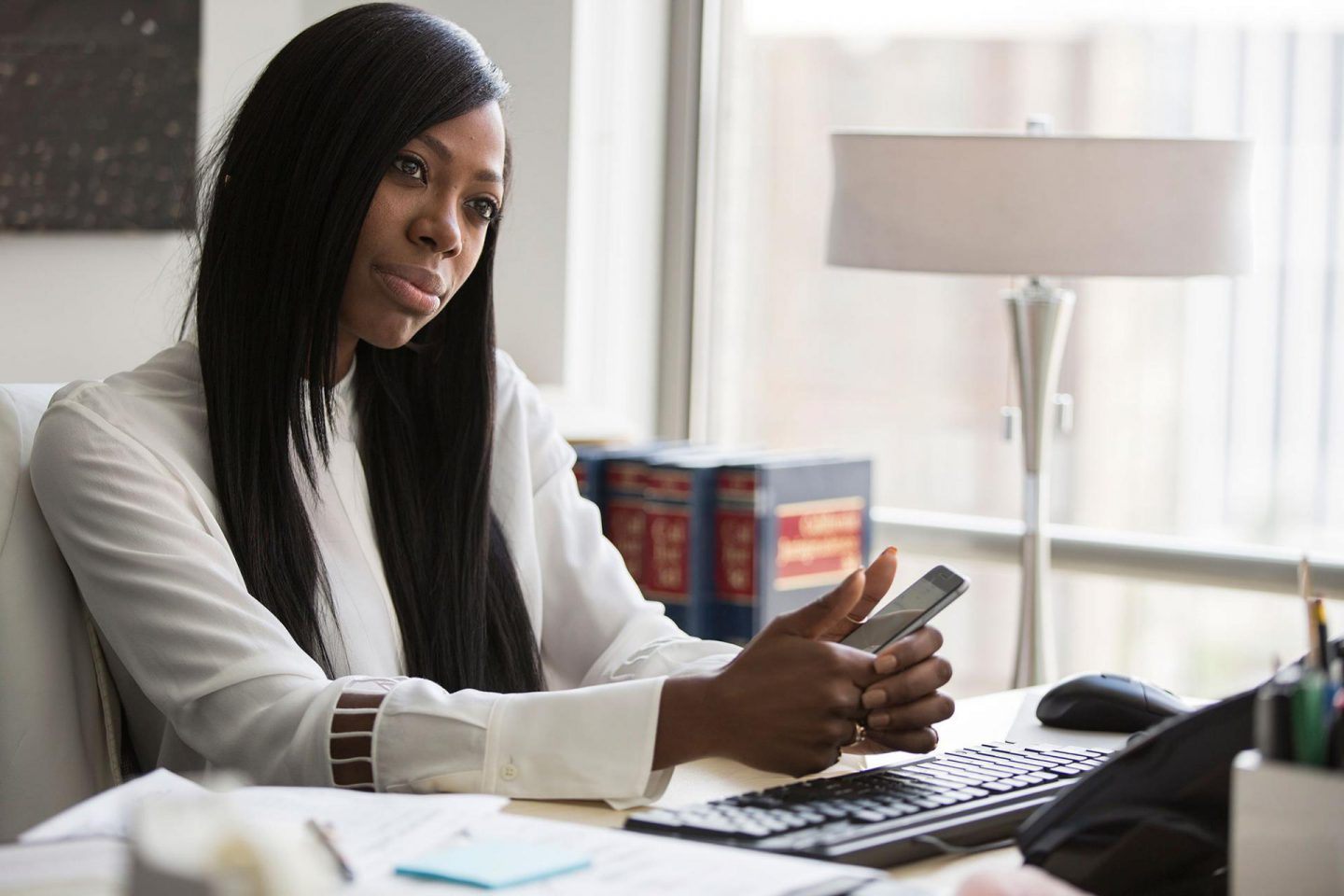 It is great to see two black female protagonists on screen once a week on an otherwise white-washed TV programming while seeing the spotlight on social and racial issues that relate to the contemporary black experience. And while there are only two episodes left in series 1, the good news is that HBO has renewed the show for a second season.

With these three great shows one after the other, Tuesday still remains, for me, at least this side of Christmas, the new Friday, where I can put my feet up, crack open a tub of ice cream, and relax and rejuvenate just in time for mid-week.

What about you? What are your favourite TV shows that keep you counting down the days till your date with the couch, the pyjamas and your telly.