Yes, it is sort of a ‘heatwave’. And yes, we are well aware of it, all thanks to the exuberance of those who ever so keen to take to social media to point out the obvious – either in the form of statements, complaints and celebrations.

Today kicked off the much anticipated British summer which will likely last the whole of four and half days and end in a climactic thunderstorm, almost certain to soak those in flimsy footwear, white clothing and drop-top cars while giving the rest of us much Schadenfreude at their ill luck while mentally berating them for their ill-advised optimism in the British summer.

However, the horrors we are likely to see over the next few days will be enough to make us repent those weeks of moaning about the soggy summer we’d had until today. 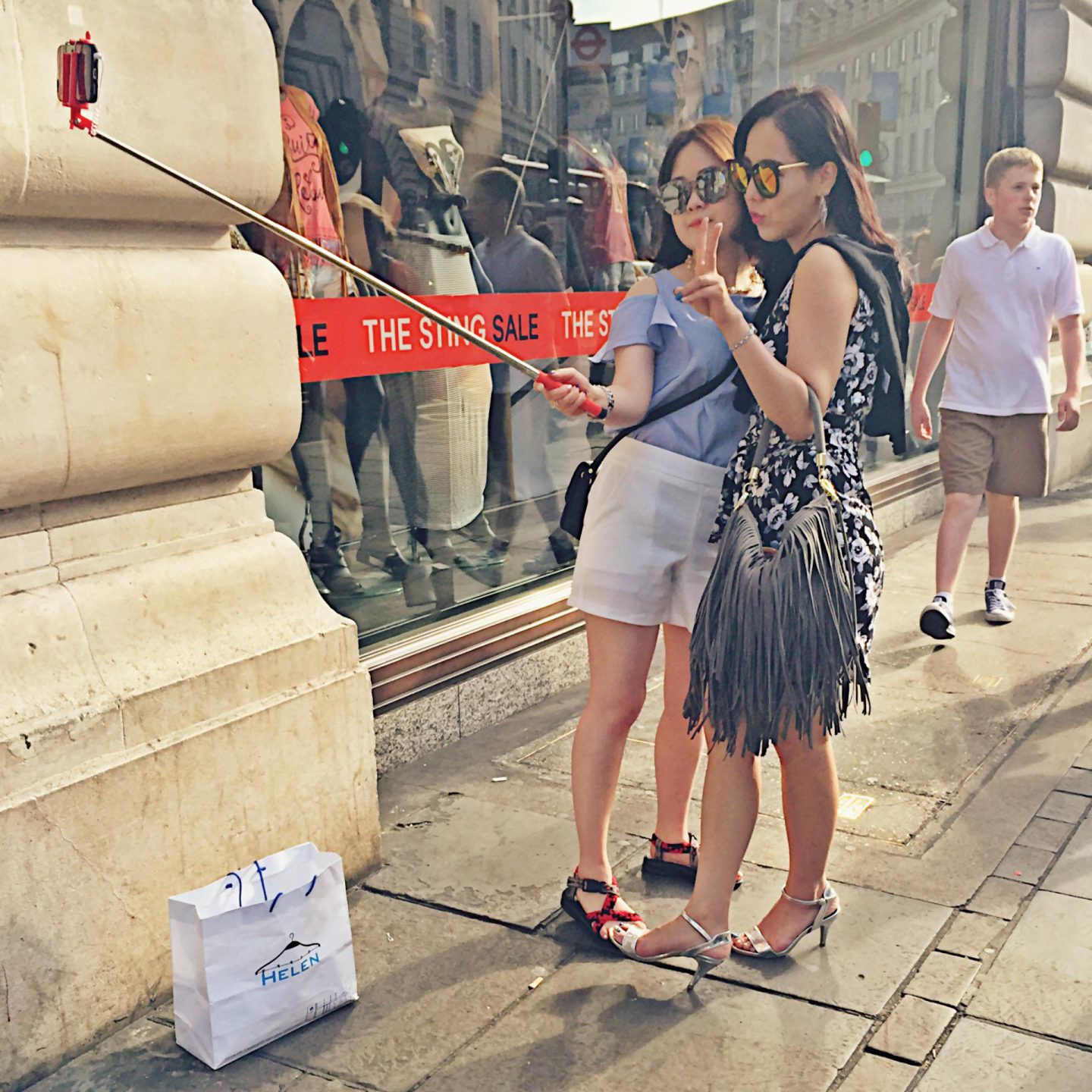 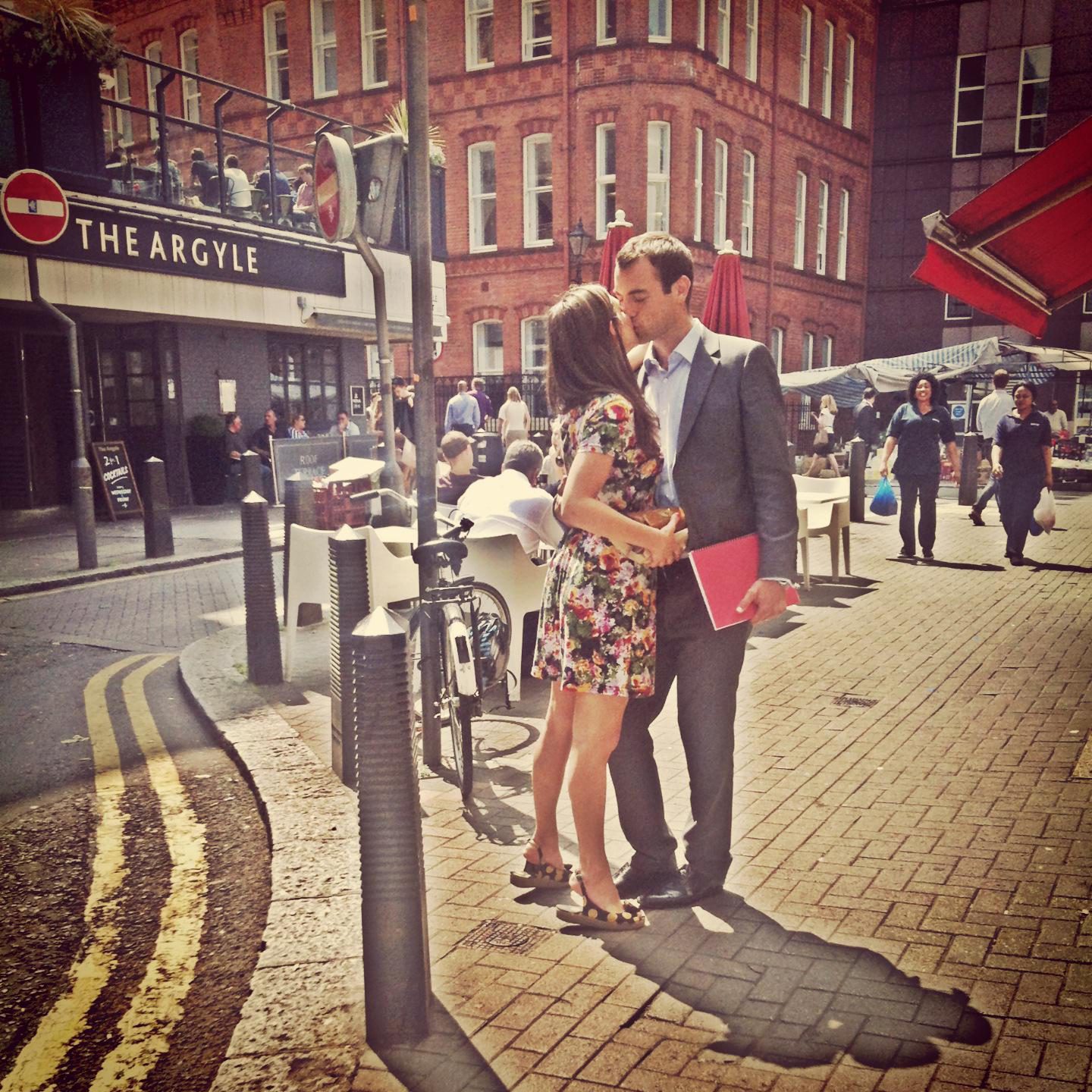 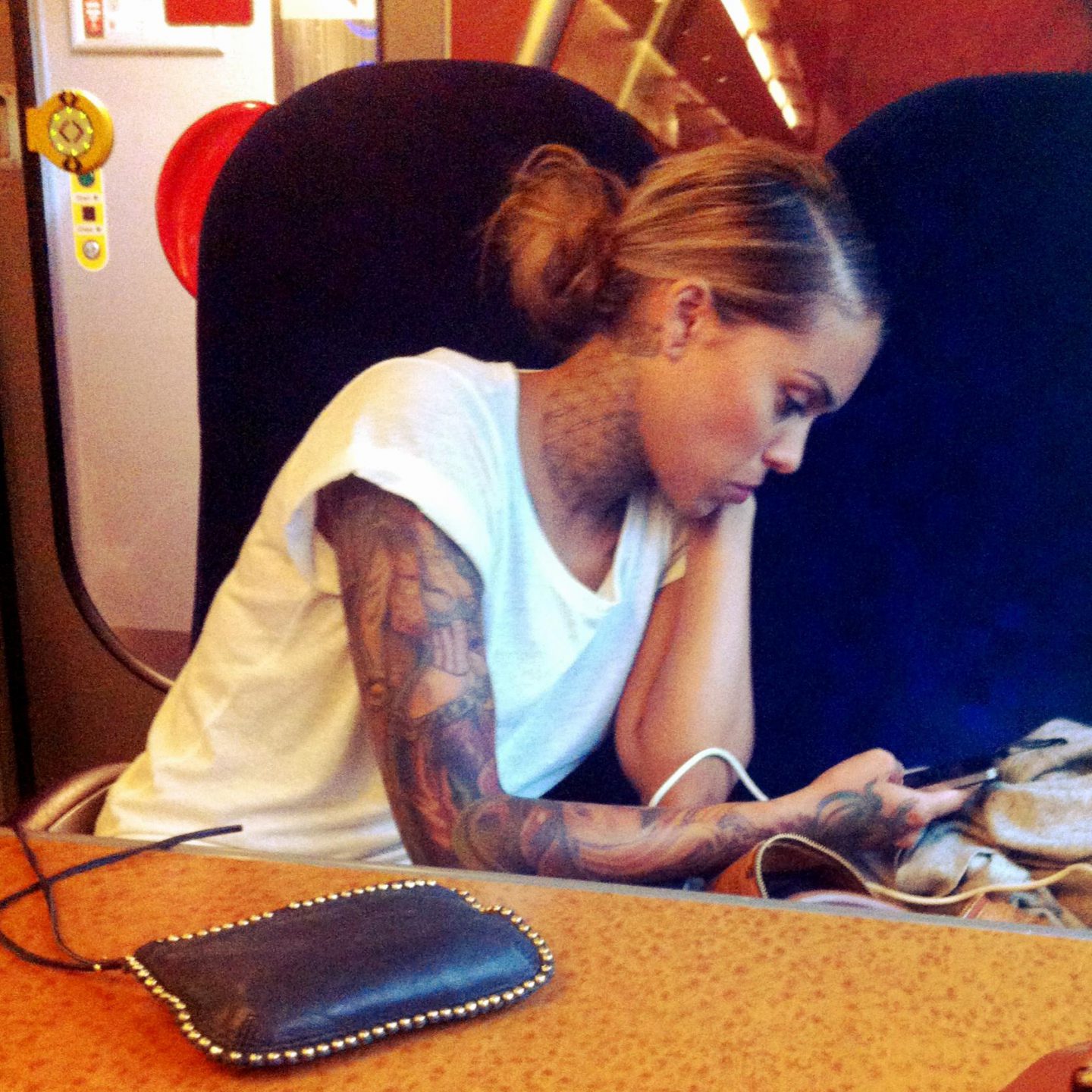 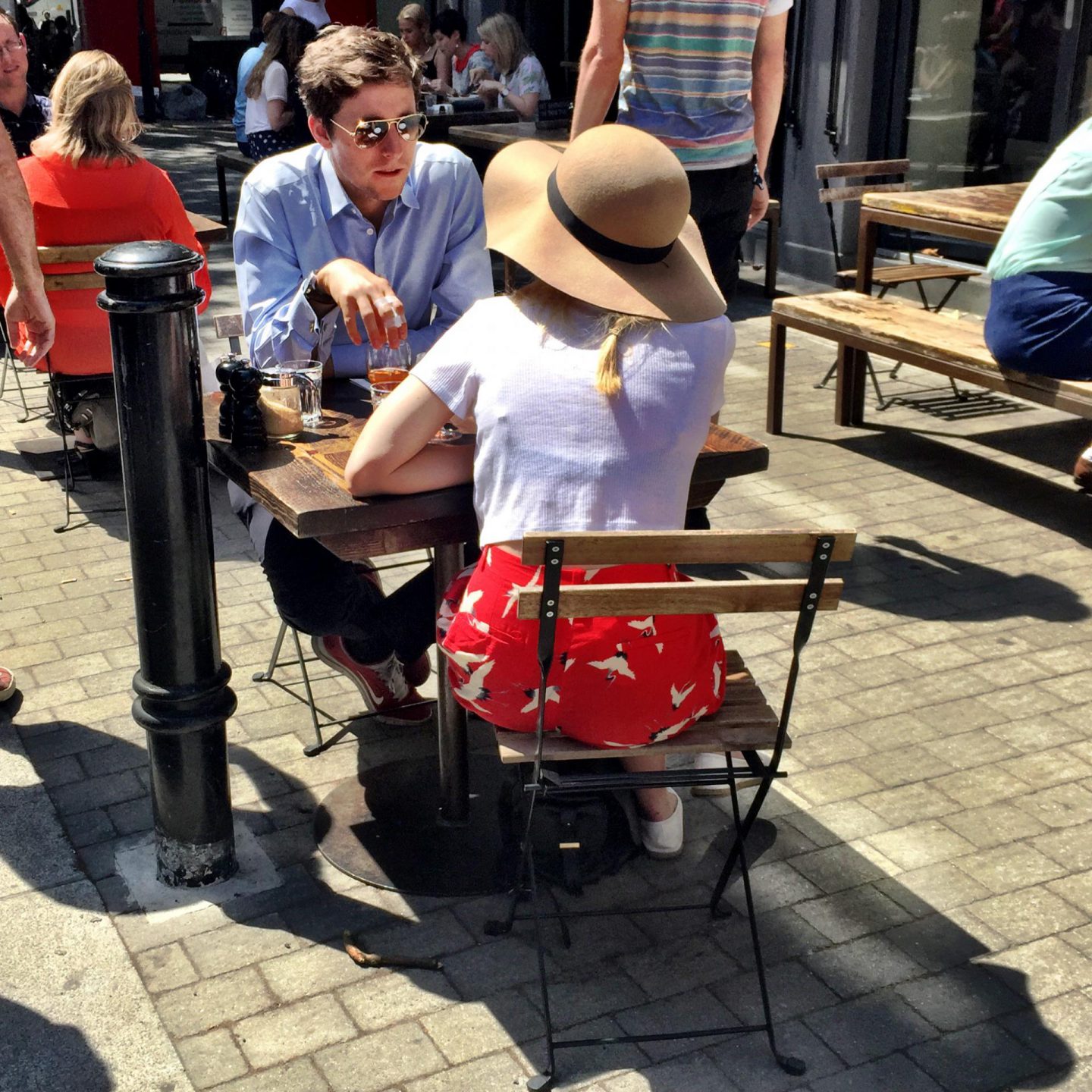 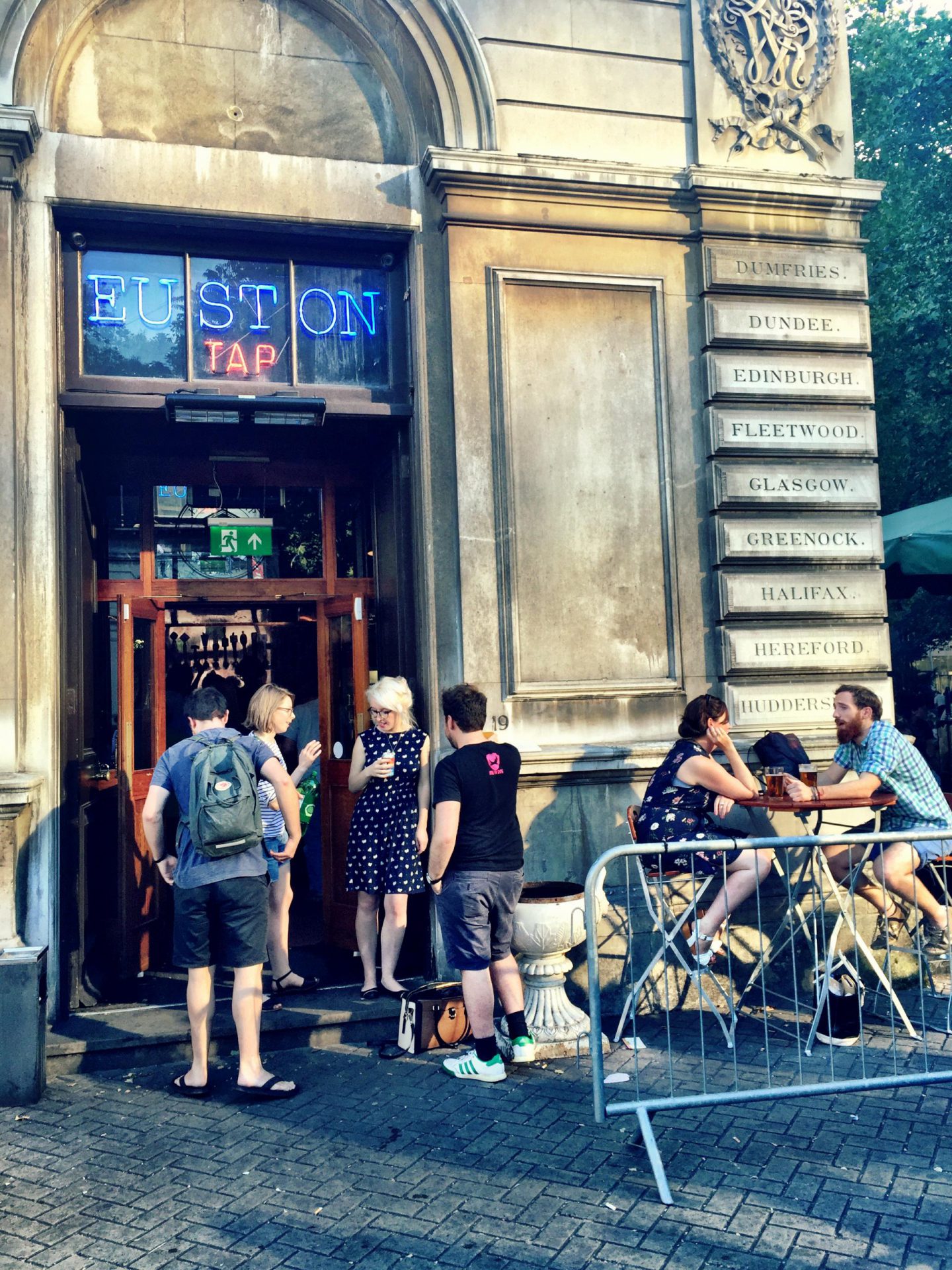 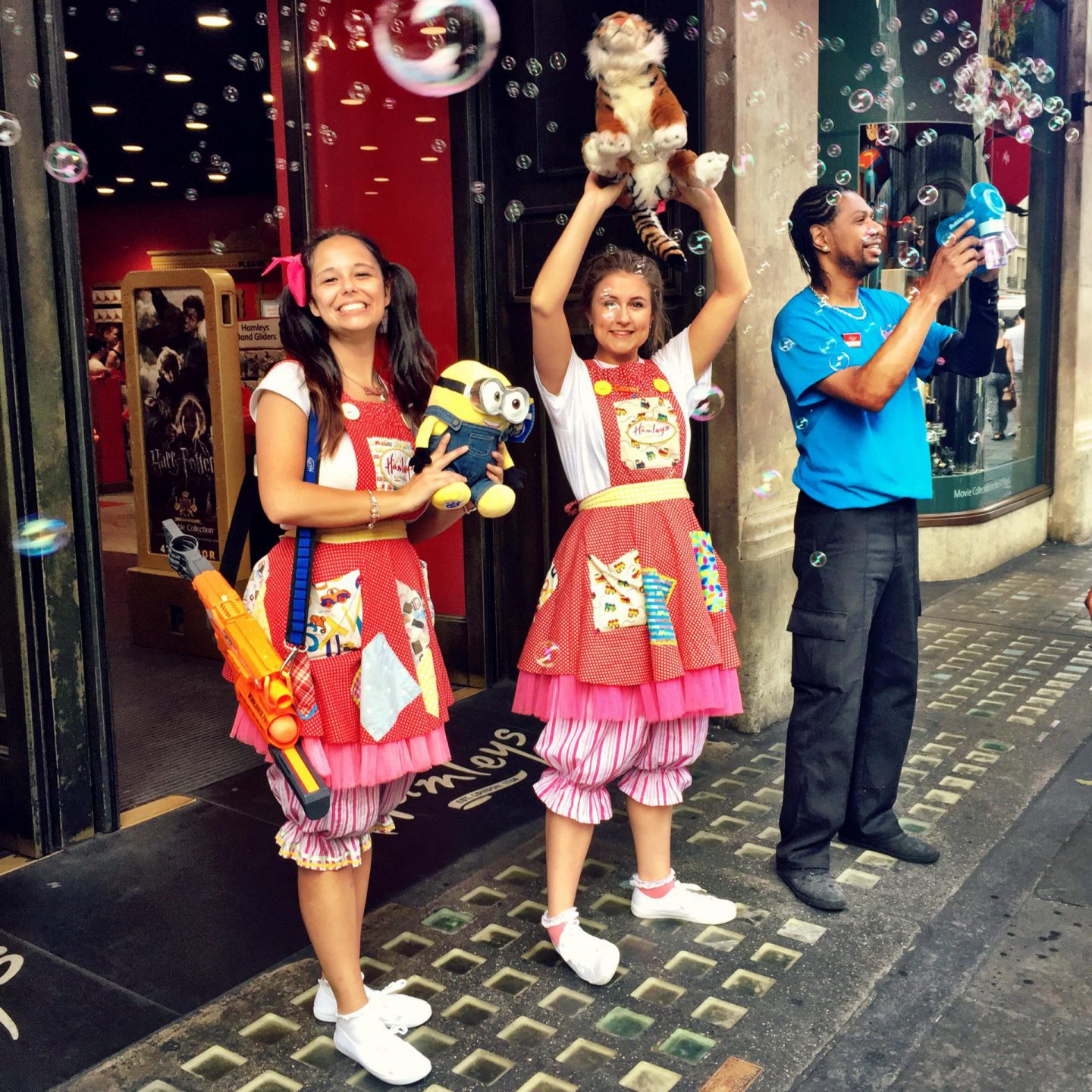 So there you go, the chances are you will see at least half the people on this list, if not more, some time or another, in the next four days and a half. If not, the chances are one or more of them is you, in which case perhaps it is time to cool down – literally – the heatwave hedonism, which you will eventually have to by the end of the week at the latest, wondering what Bacchanal debauchery had taken a hold of you. But humans are known for forgetting so this will happen all over again in the summer of 2017 by which point all I will have to do is copy and paste.